Entertainment   Bollywood  03 Jun 2018  Zero: SRK, Anushka in party mood, but looks like work doesn’t get enough of them!
Entertainment, Bollywood

Zero: SRK, Anushka in party mood, but looks like work doesn’t get enough of them!

SRK and Anushka have been shooting for their upcoming movie ‘Zero’s climax in Alabama USA since some time now. 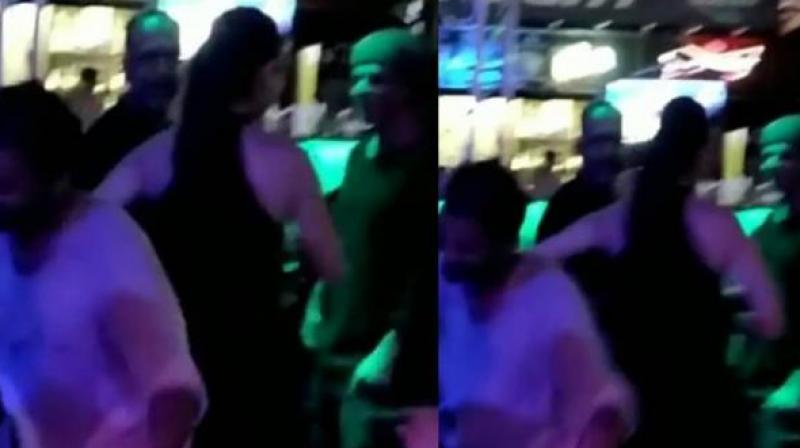 Shah Rukh Khan and Anushka Sharma have been shooting for their upcoming movie ‘Zero’s climax in Alabama USA since some time now. The climax promises to be ‘out of the world’ and will see R. Madhavan play a cameo too.

But it hasn’t always been about work, especially for Shah Rukh, who celebrated his daughter Suhana, friend Karan Johar and little one AbRam’s birthday there in USA.

It was thus probably just another day for the superstar as he was spotted in a nightclub with Anushka Sharma and director Aanand L. Rai. After all, hard work calls for partying harder.

However, from a photo that has made rounds of the internet, it looks like work has never left the three and even while partying, they seem to be discussing something related to the movie. See it here: 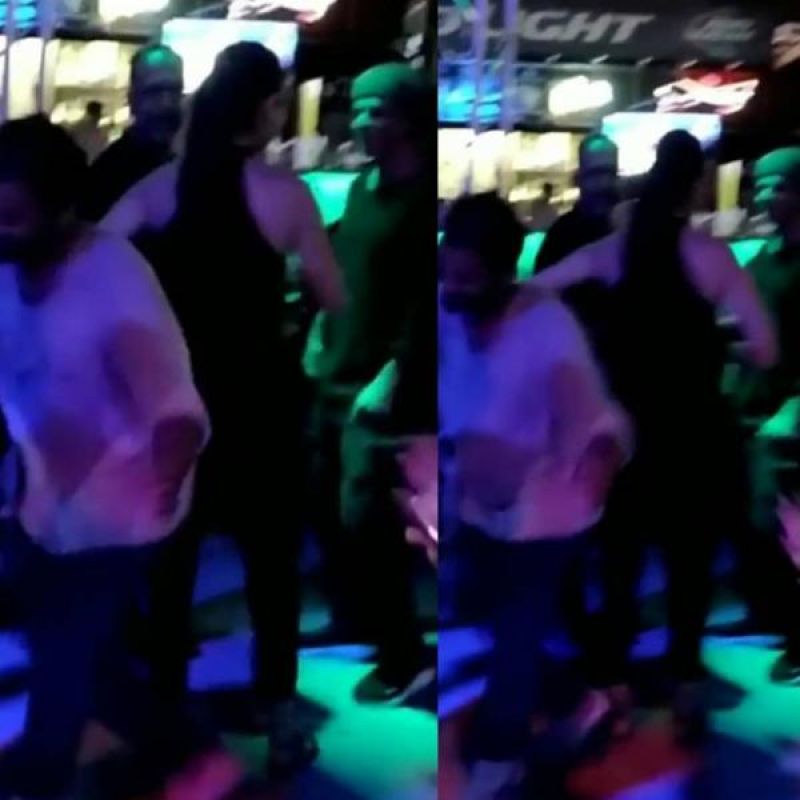 Katrina Kaif also plays a lead role in the movie which will also see cameos by Salman Khan Abhay Deol, Kajol, Alia Bhatt, Deepika Padukone, Rani Mukerji, Karisma Kapoor, Jimmy Sheirgill, Juhi Chawla and the late actress Sridevi, who will be seen on screen for the last time through this movie.