Bollywood Badshah Shah Rukh is currently shooting for the film in the US. 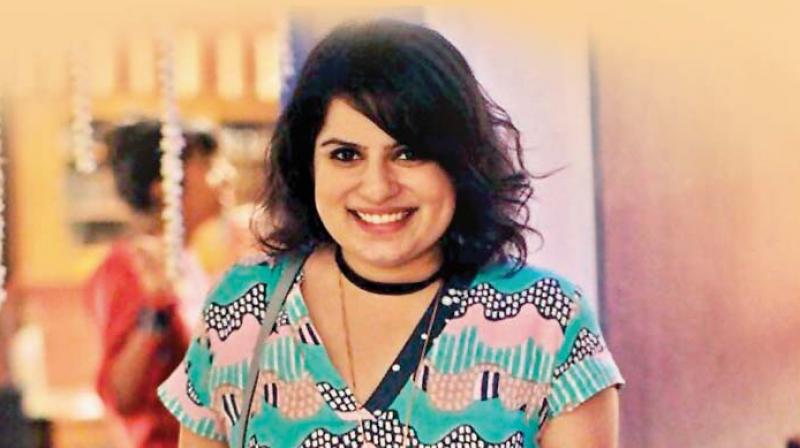 Comedienne Mallika Dua is applauded for her amazing comic timing. However, the lass is also a talented actress and has made appearances in films. Her role as a true blue Punjabi kudi in Saket Chaudhary’s Hindi Medium was a memorable one. She is also known for her hilarious, loud Delhi-based character, Makeup Didi. Now, it seems that the comedienne is all set to make another appearance on the big screen and this time in the Shah Rukh Khan-starrer Zero.

Bollywood Badshah Shah Rukh is currently shooting for the film in the US. While it is known that Mallika will make a short appearance in the movie, her role is still a mystery as director Anand L. Rai is known to keep the details of his films under wraps.

The film, which is written by Himanshu Sharma, is set to be a romantic comedy in which Shah Rukh will be playing the role of a dwarf. The movie will also star Anushka Sharma and Katrina Kaif. Zero is slated for a December 21 release.