Arjun Rampal to get back in the Game

After a hiatus brought on by rumours surrounding his personal life, the actor is all set to get his acting game on track. 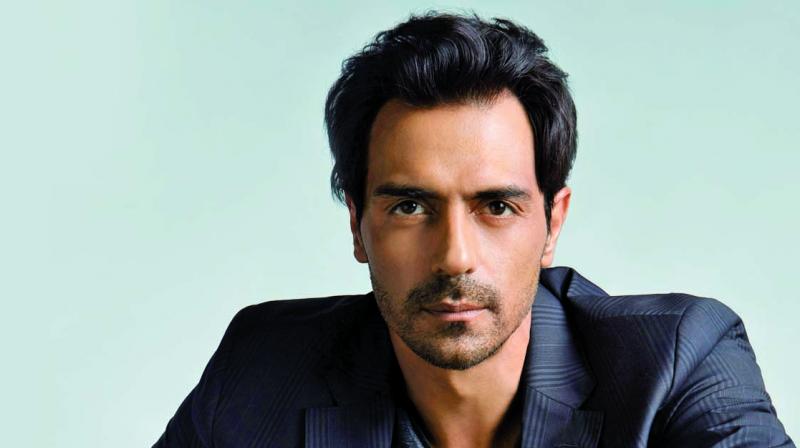 While rumours that an affair with a Brazilian model was the reason behind the Arjun Rampal-Mehr Jessica split are still doing the rounds, the actor has decided to sidestep the rumour mill and focus on his acting game.

According to a source, Arjun is trying hard to regain his footing in the industry, a place he lost due to rumours surrounding his personal life.

“Fingers were being pointed at Arjun after the Hrithik-Sussanne split and the actor was slowly alienated by a huge section of the film industry. Arjun is now not a part of the big dollar camps of Bollywood and he wants to carve his own niche now. He is looking at signing on films and doing some good work. Not only is he working to get some good scripts, he is also reinventing himself as an actor,” says a source.

“Arjun had a meeting with Preity Zinta recently to try and look at some more business opportunities as well. He is working on films like Paltan, Nastik and Mughal Road at the moment, and also trying to iron out differences with some old friends,” says our source.