Varun Dhawan in talks with Karan Johar over Dulhaniya 3

Varun, who is the poster boy for the Dulhaniya series’ is keen that Shashank Khaitan directs the third film, too. 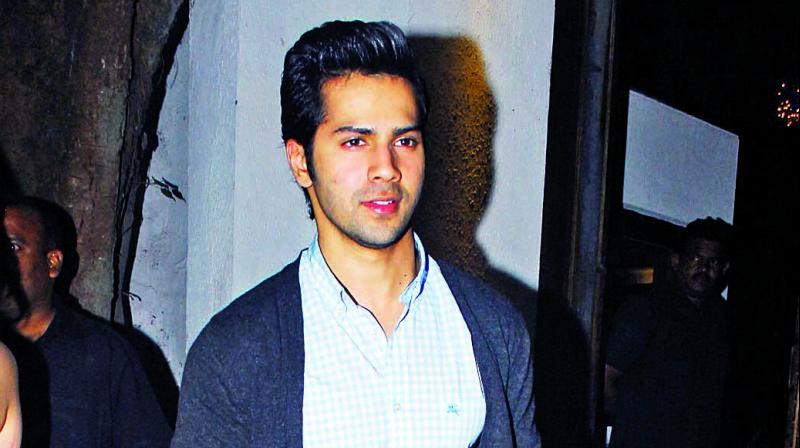 Varun Dhawan is the poster boy for the Dulhaniya series. The audience loved both his films, Humpty Sharma Ki Dulhaniya and Badrinath Ki Dulhaniya opposite Alia Bhatt. The second movie, in fact, touched Rs 100 crores at the box office.

Varun is keen that Shashank Khaitan directs the third film, too. Khaitan is now set to direct the Ishan Khattar-Jhanvi Kapoor debut film, which has been in the news for a while now. Jhanvi and Ishaan are being touted as the next couple to watch out for. 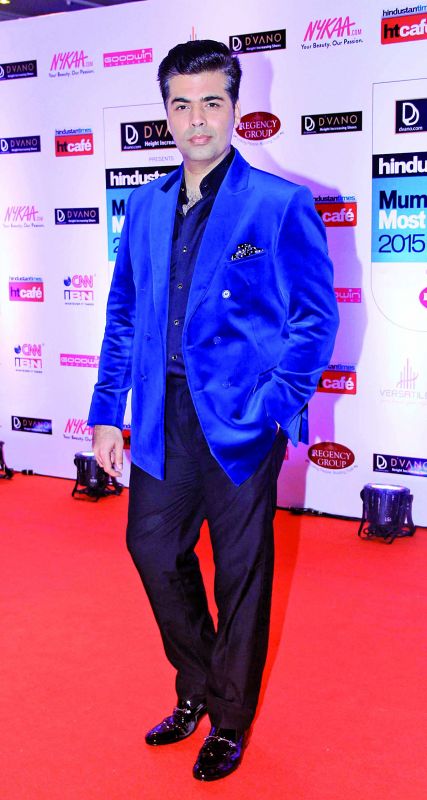 Varun made his debut in Karan Johar’s Student of the Year and has been successful since then. He holds Karan in high esteem, and hence visited him to have a long chat about the film.

Even though he received some flak for his molestation scene in the movie Badrinath Ki Dulhaniya, he is keen on making the third part of the Dulhaniya series, especially for his fans. Karan did agree with a few points that Varun made, and if all goes well, the announcement should come soon when the script finally gets the nod of approval.