Punit is back after a hiatus with the Student of the Year franchise. 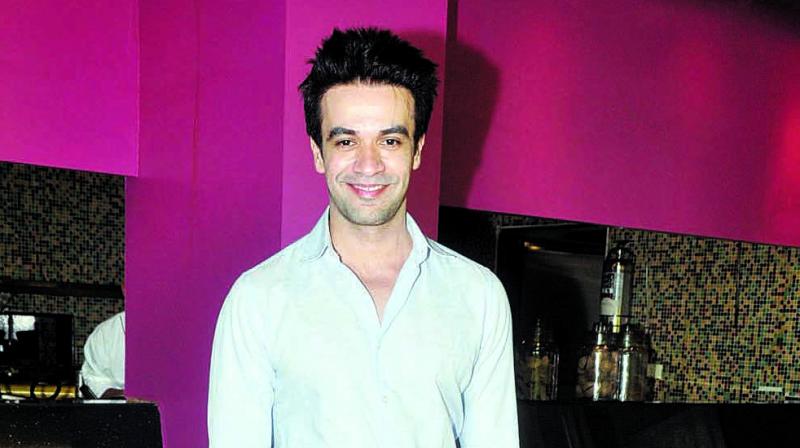 Punit Malhotra started his film journey in 2001 as Karan Johar’s assistant during Kabhi Khushi Kabhie Gham. Ever since then, there’s been no looking back for Punit as he went on to direct I hate luv storys [2010] and thereafter, Gori Tere Pyaar Mein[2013] with Karan Johar’s production house.

Punit is back after a hiatus with the Student of the Year franchise. The second edition will release after a gap of five years. “Actually, we had readied a script for the film with Tiger in mind. Since my second film had flopped at the box-office, I had to rework and carefully pen this script which took me some time,” he says as he elaborates on his efforts to make his script foolproof. “I have been told if the audiences make up their mind to not enter the theatres, they will not come in. I hope Ananya Pandey and Tara Sutaria will bring in loads of freshness. It’s a unique story and also has sports as a pivot in the storyline. We are hoping that this film too does well,” he adds.

The director who has worked in Dharma from the beginning of his career is content with his role and says he is happy to be a part of the Dharma family. Speaking about his mentor, he says, “This is also Karan’s film. Like the first part, everything has Karan Johar’s touch. Had Karan not provided me with such a budget, I would have not been able to make this film, ” he concludes