Priyanka was originally set to star opposite Salman Khan in the film, but she opted out of the project. 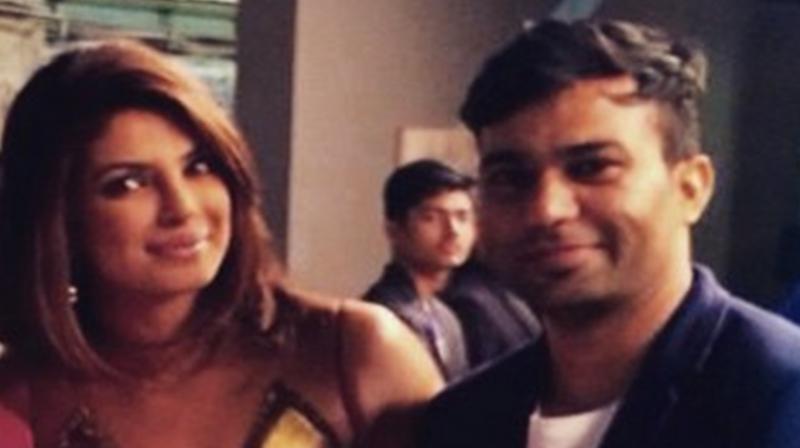 Mumbai: Priyanka Chopra Jonas' sudden exit from "Bharat" may have left fans disappointed, but filmmaker Ali Abbas Zafar says he understood the actor's decision and continues to share a close bond with her.

Priyanka was originally set to star opposite Salman Khan in the film, but she opted out of the project as a part of the film's schedule was clashing with her wedding with American singer Nick Jonas. "There was no stress. Nothing was going on in my head when that happened. One good thing which has happened with me is that after working with Salman, I have started managing my stress very nicely because he gives that to me everyday," Ali quips.

In an interview with PTI, the director says it was difficult to accommodate the date changes as "Bharat" was already scheduled to release on Eid this year. "She had a genuine reason. She was going through something very special in her personal life. It was affecting our dates. If we would have accommodated her into the film, it wouldn't be releasing on Eid this year." Ali says Priyanka's exit has not put a dent on their friendship. The duo previously worked in "Gunday".

"Priyanka understood it and we understood her. We thought we will collaborate again in some other film. It was all very happy. Priyanka and I are very close friends even now. We text, we talk all the time. I haven't asked her if she has seen the trailer, I'm sure she must've." Priyanka was replaced by Katrina Kaif, who worked in Ali's directorial debut "Mere Brother Ki Dulhan" and collaborated with him again in "Tiger Zinda Hai".

"We were fortunate that Katrina, back then, was shooting 'Zero' and 'Thugs of Hindostan' and the films were getting over. Her dates opened up and she came on board instantly. I just sent her the script to read and she said she is doing it. It was that quick," Ali says.