Entertainment   Bollywood  03 May 2019  'PM Narendra Modi' film to release on this day; find out
Entertainment, Bollywood

'PM Narendra Modi' film to release on this day; find out

The Modi biopic was earlier set to release on April 11 but was banned by the Election Commission. 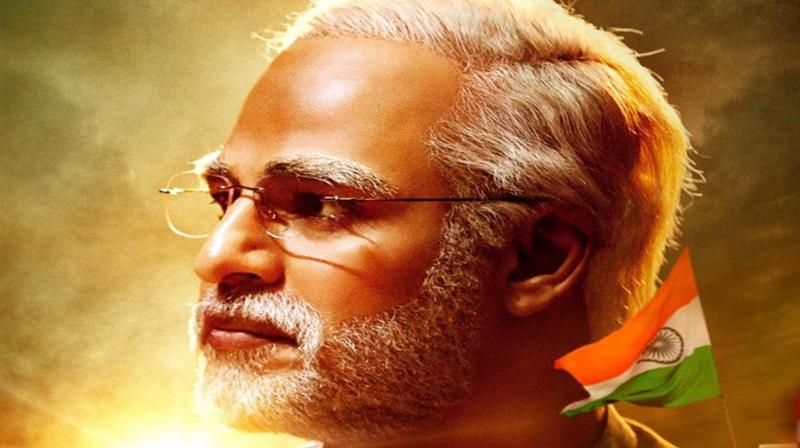 Mumbai: The makers of Vivek Oberoi-starrer biopic on Prime Minister Narendra Modi Friday announced that the film will be released countrywide on May 24, a day after the results of the Lok Sabha elections are declared.

The film, titled 'PM Narendra Modi', was earlier set to release on April 11 but was banned by the Election Commission. In its order last month, the EC had banned the screening of film during the poll period, saying any such film that subserves purpose of any political entity or individual should not be displayed in the electronic media. The EC order had come a day before the movie was to be released. Producer Sandip Ssingh said he hopes the film will have a smooth run in the theatres.

"As a responsible citizen we respect the law of the country. After a lot of discussions and keeping the curiosity and excitement about the film in mind we have decided to release the film immediately after the Lok Sabha election results," Singh said in a statement.

"We are now releasing our film on 24th May 2019. This is the first time a film will be promoted for only four days. I hope now nobody has any problem with the film and we are hoping for the smooth release this time," he added.