Entertainment   Bollywood  03 May 2018  Why did Karan Johar turn down Sidharth Malhotra?
Entertainment, Bollywood

Why did Karan Johar turn down Sidharth Malhotra? 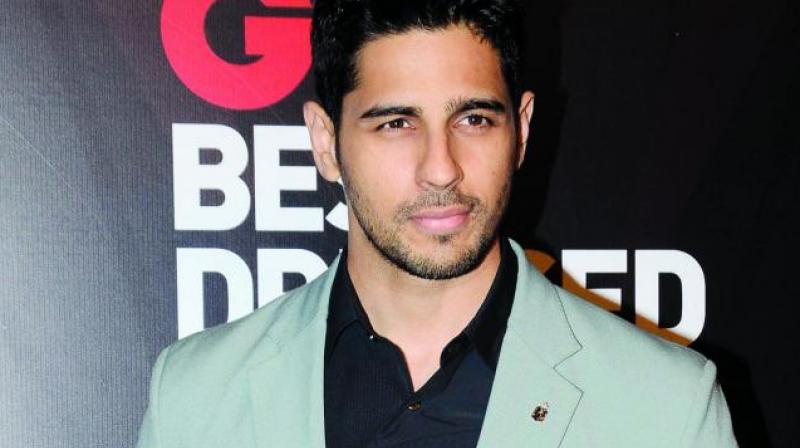 Karan Johar is known to stand firmly behind those close to him, so why he has let down his protégé, Sidharth Malhotra, remains a mystery.

It is well known that the Ittefaq actor has been eager to make a film on Kargil hero, the late Vikram Batra. In multiple interviews, the actor has spoken about how Batra’s life inspired him. Batra, posthumously awarded the Param Vir Chakra, the country’s highest and most prestigious award for valour, had led one of the toughest operations in mountain warfare in Indian history. “I won’t say he is a personality that everybody knows, but I found his story fascinating,” Sidharth had said earlier this year.

And, he has been trying desperately to find a big producer to back the project. “He had reached out to a whole lot of people, but the first of them was Karan Johar, his mentor. Sidharth believed that Karan would welcome the idea. But, then he was shocked when Karan decided not to take up the film,” reveals the source.

It would not be wrong to assume that Karan did not find merit in the project, with Sidharth’s recent record at the box office. The biopic would need substantially more investment in comparison to what Sidharth’s films have been recovering. His last few films that did not do too well are Aiyaary, A Gentlemen, Ittefaq and Bar Bar Dekho.  However, it is also possible that Karan refused the film as he is already working on Raazi, based on Indo-Pak relations, says the source.

Our text message to Karan went unanswered. However, all seems to have worked out for Sidharth, who managed to sell the film idea to Ekta Kapoor. The actor continues to work on the script and is meeting the family members of the martyr. Let’s hope the film does get made. The story of Param Vir Chakra awardee Captain Vikram Batra is one that should be told.