Bollywood is afraid of the World Cup

Trade analyst Vinod Mirani says, “It is not really a very stressful thing now because the World Cup is not in India. 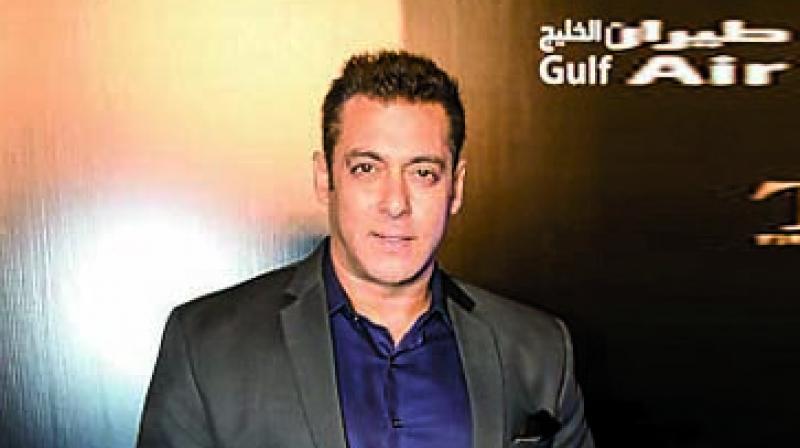 Guess who Salman Khan is really afraid of. Not Shah Rukh or Aamir, but Virat, Dhoni and gang. Turns out, next year’s Id will coincide with the Cricket World Cup and filmmakers who usually release their films during that period are extra worried.

“The World Cup will come a few days after the IPL. The tournament already makes it difficult for filmmakers to release their movies, which is why there are limited releases during that time,” says Atul Mohan, editor, Complete Cinema.

While one Salmaan — read Dulquer Salmaan — has a film with Sonam Kapoor releasing in April next year during the IPL, Karan Johar’s ambitious film Kalank with a bevy of stars will also release during that time. This will be followed by the CWC and Salman Khan’s film Bharat, slated to release during Id when the World Cup enters the final stages. 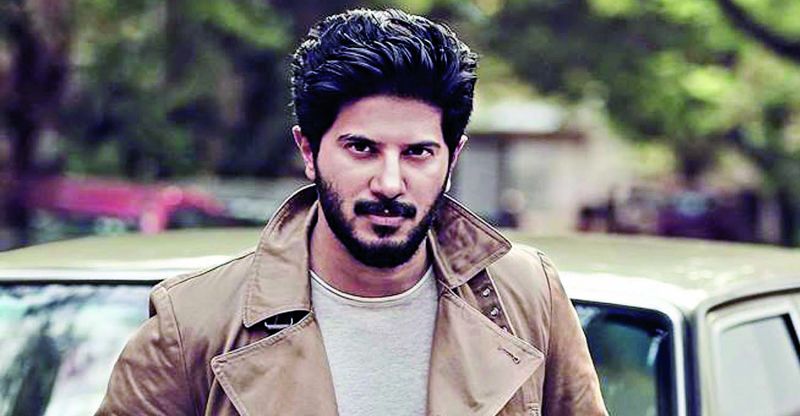 Trade analyst Vinod Mirani says, “It is not really a very stressful thing now because the World Cup is not in India. Bollywood has faced many challenges over the years in the form of cricket, IPL and big  Sunday movie premieres on TV as well,” he says.

All said and done, if films stay away from theatres rather than the audience staying away, there will be a huge pile of films waiting to release from July 2019 onwards.