In such a set-up, very few actors would confidently refuse a meaty lead role on the small screen. 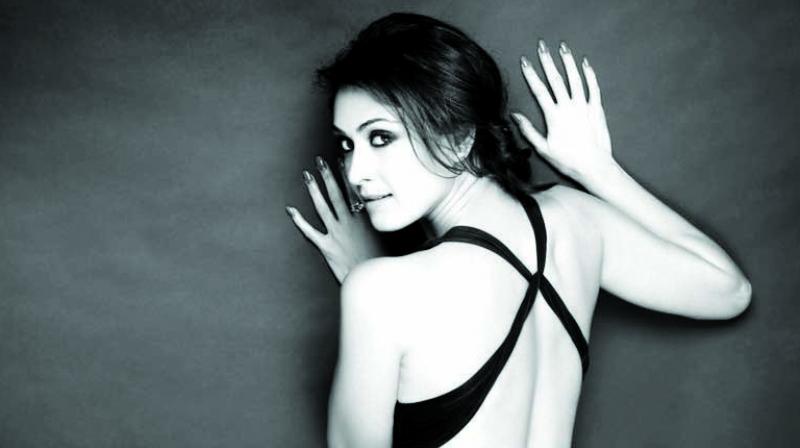 It is a norm to see Bollywood stars who haven’t made a mark on the big screen to move towards televison. In such a set-up, very few actors would confidently refuse a meaty lead role on the small screen.

Manjari Fadnnis, who found instant fame after her performance in film Jaane Tu...Ya Jaane Na, is one such actress. She refused to take up the lead role in the upcoming series Love Ka Hai Intezar. A source from the sets says, “Manjari’s refusal became Sanjeeda Sheikh’s gain. Sanjeeda, who has done a couple of shows with the concerned production house that is producing the series enjoys a strong good will and reputation. So she became the second choice by default. Sanjeeda was more than happy to come on board.”