The actor is playing Indian version of Risat Yasraan from the original. 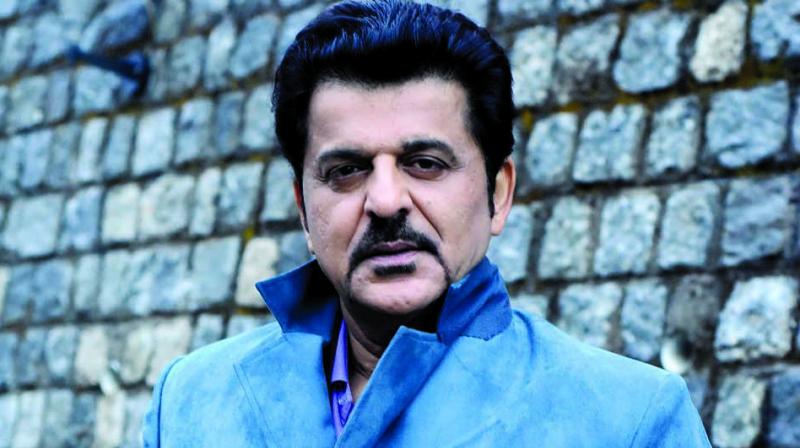 The original Turkish series Fatmagul and its remake Kya Kasoor Hai Amla Ka are both on air at the same time. It’s a rare occurrence that both the original and the remake are being telecasted simultaneously on different channels. There is an unacknowledged race between the original and its Indian remake to grab the eyeballs. Speaking on the Indian remake, actor Rajesh Khattar, who is playing the character of Rishaan Mallik, says, “The show deals with the biggest fear of every woman — be it India or anywhere else in the world. It tackles emotions, which are real and extremely difficult to confront. Emotions have a way of transcending geographies and cultures and hence I don’t think that an Indian woman is any different from a Turkish woman. Indian women will definitely be moved by Amla’s journey and struggles so there is no doubt that our show will be able to connect with the masses and grab eyeballs at the end of the day.”

The actor is playing Indian version of Risat Yasraan from the original. Elaborating on how he has taken over from Risat to play Rishaan in the remake, Rajesh says, “Rishaan Mallik, is a rich businessman who is extremely powerful. He tends to manipulate people with his power. He is a strong character who has fathered a brat like Suveer. He owns a chain of hotels and is a renowned industrialist. Rishaan never refrains grabbing power and has instilled the same values in his son. Of course, the character, much like in the original, is grey.”