Marriage not on cards for Patralekhaa 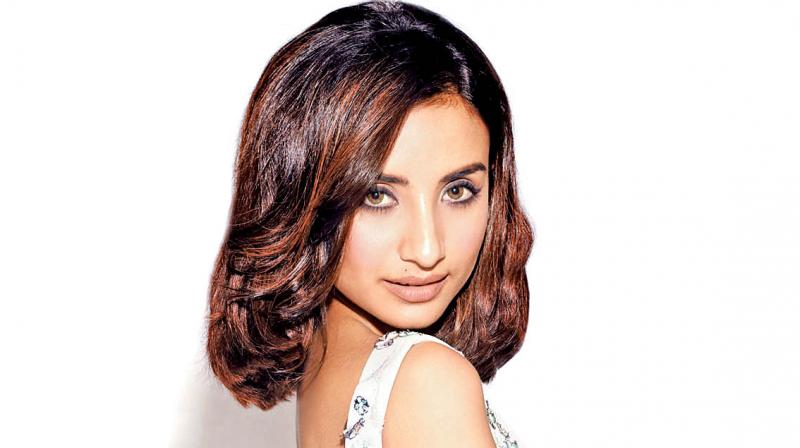 The City Light co-stars and real life couple Patralekhaa and Rajkummar Rao have been dating for over five years now, but have dismissed reports of them tying the knot this year.

“I don’t know where this is coming from. We are not getting married for next seven to eight years. We both are independent and we want to focus on our respective careers at his point of time,” says Patralekhaa.

The actress also dismissed the reports of them living together. “There have also been reports about us living together which is not at all true. I live with my sister and Rajkummar is not in town most of the time. He is busy shooting,” she says.

The actress is currently busy promoting her film Nanu Ki Jaanu opposite Abhay Deol. Ask her does Rajkummar recommend her to the producers, pat comes the reply, “Why would he do that. We believe in ourselves and he is doing his own work. I will get films on my merits and not because of anything else.”