Missing, scheduled to release on April 6, 2018, is written and directed by Mukul Abhyankar. 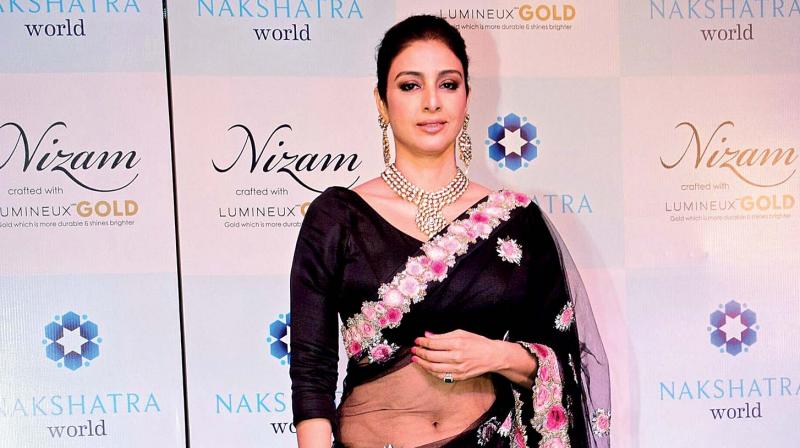 Tabu has never failed to make an impact with her performance. Every time that she took to the screen, she has delivered a powerhouse performance. And now, she is prepping for the release of her next film titled Missing, which will finally see a release after four long years.

“I am glad that finally it’s coming out and I am hoping it will do well. Manoj is turning producer with this film, so I am wishing him all the best. He has been a good producer. It’s been some time so there is a little distance, but when it comes to release you get back to it and you hope for the best.”

“I think an actor’s process is complete only once the shooting is over. So for the experience to be good, one needs to be mentally comfortable with the people they work with. And I had a great time with Manoj!” she added.

In the film, the actors play the roles of Mr. and Mrs. Dubey, who are searching for their three-year-old daughter, Titli.

“It’s a plot heavy film and Manoj has an interesting and difficult part — I am only crying in the film. It has a different approach,” Tabu said.

Tabu, who has worked with actors like Irrfan Khan and Manoj, says they don’t come with any baggage.

Sharing her experience working with Manoj, she says, “I have done films with Manoj before and he is a very warm and affectionate person — it’s always a pleasure to work with actors like Irrfan and Manoj. They don’t come with the baggage — they are actors they want to improve and do well because they are sincere towards their craft.”

Missing, scheduled to release on April 6, 2018, is written and directed by Mukul Abhyankar.