Entertainment   Bollywood  03 Mar 2017  'I never say no to anything in life': Katrina on doing Hollywood films
Entertainment, Bollywood

'I never say no to anything in life': Katrina on doing Hollywood films

The stunning actress neither dismissed the idea nor accepted the idea of going international in her career. 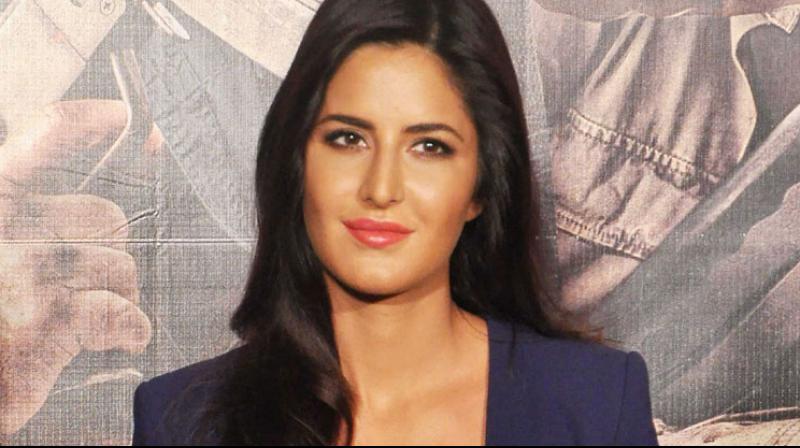 Mumbai: Priyanka Chopra and Deepika Padukone's international projects have made headlines in the past few weeks and several actresses like Sonam Kapoor among others have also been linked to a move abroad.

And another actress, Katrina Kaif, seems to open about venturing into that territory.

Recently, a Dubai-based daily asked Kats if her starring in a Hollywood film is a possibility. Replying in her usual graceful way, the stunning actress neither dismissed the idea nor accepted it.

Kats reportedly said, “You never know where your path can take you, I never say no to anything in life. You’ll never know until that moment comes.”

Katrina, on the other hand, is busy with two of her much-awaited Bollywood films- ‘Jagga Jasoos’ and ‘Tiger Zinda Hai’.