The filmmaker said that Bruce Lee would not have become what he was if he posed like Tiger. 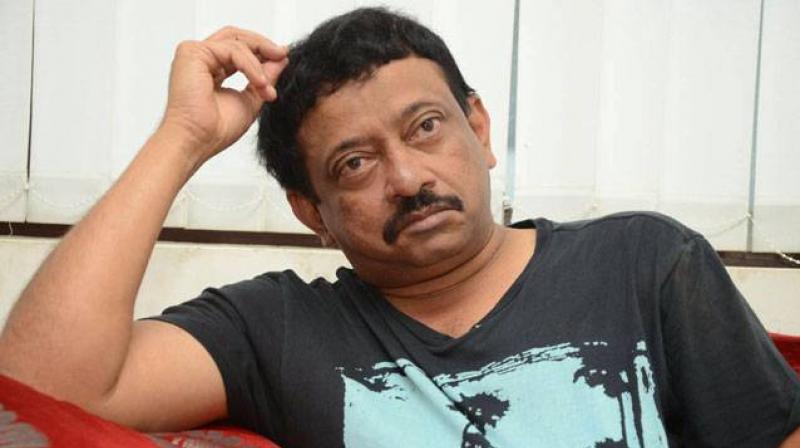 Mumbai: Several memes had surfaced on social media when Tiger Shroff made his debut in Bollywood with 'Heropanti', most of them trolling him for his lack of facial hair.

However, perhaps for the first time, a celebrity trolled Tiger on social media.

The actor celebrated his birthday on Thursday and while numerous stars took to Twitter to wish him, Ram Gopal Varma had a message for the youngster on the occasion.

The filmmaker posted a picture on Twitter of the scene from 'Baaghi' where Tiger comes out of the water, and had some serious advice on offer.

In a series of tweets, RGV told Tiger how Bruce Lee would have never become what he was if he posed like a bikini babe and that real men never pose in the Urmilaish (Urmila Matondkar) way.

RGV, who has worked with Tiger’s father Jackie in films like ‘Rangeela’ and  the recent ‘Sarkar 3’, added that he needed to learn ‘machoism’ from his father and that he might not have the six-packs like his son but his eyes and body language had far more groups.

He also tells Jackie (@bindasbhidu) that all these tweets were purely because he was Jackie's fan  and asked him to convey his thoughts to Tiger and his mother Ayesha. 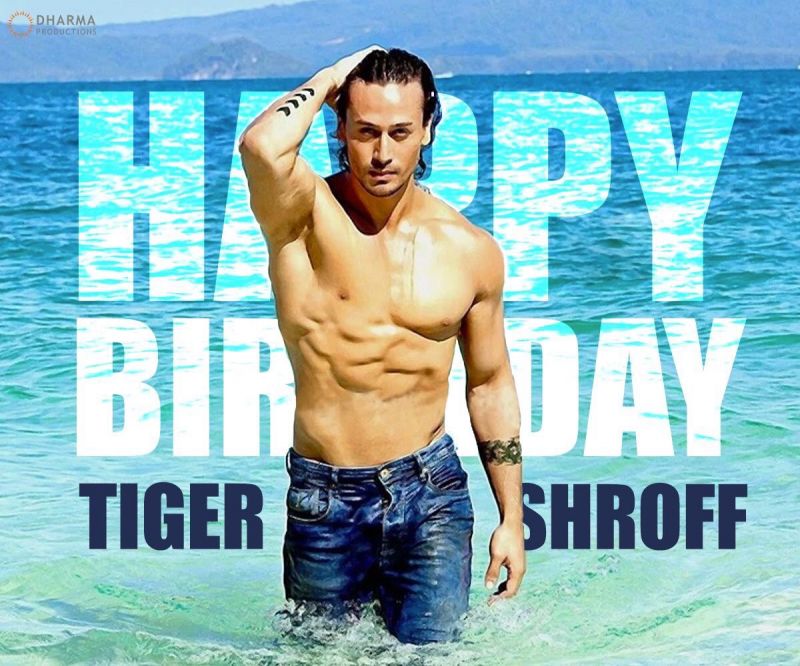 We all know RGV always has an opinion on things, hope it’s not controversial this time.