This time round, however, it is not yet confirmed if the director is going to be a part of the film. 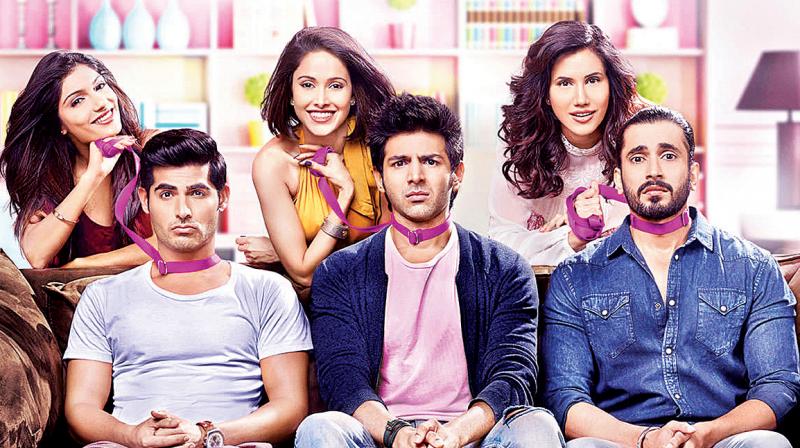 A still from the movie Pyaar Ka Punchnama 2

With two hit films already under their belt, the Pyaar Ka Punchnama (PKP) team might be going for movie number three in the franchise this year. The original film, which got critical acclaim for Kartik Aaryan’s monologue, was directed by Luv Ranjan, as was the second movie. Both did fairly well on the BO as well.

This time round, however, it is not yet confirmed if the director is going to be a part of the film. A source reveals, “Makers of PKP franchise, Panorama Studios, producers Kumar Mangat and his son Abhishek Pathak are planning to make PKP 3 this year. The two are working on the final draft and meeting fresh faces for the film. However, it has been not confirmed that director Luv Ranjan will direct the third one too like previous two.”

When contacted, producer Kumar Mangat said, “Another installment in the Pyaar Ka Punchnama franchise will definitely happen but it is too early to talk about it. Nothing has been finalised yet.”