The actress made her debut in Mukkabaaz, and has already received accolades for the film. 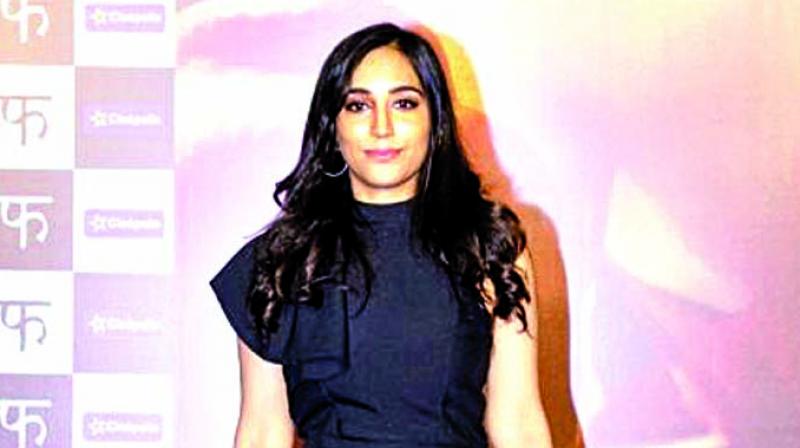 Rana Daggubati’s next film, Haathi Mere Saathi, is already making the right noises. The movie, which is to be shot in Thailand, however doesn’t have a leading lady yet.

Sources, however, say that Zoya Hussain is a strong contender for the role. The actress made her debut in Mukkabaaz, and has already received accolades for the film.

“The makers haven’t signed anyone right now, but they’re keen on having Zoya on board. It’s not a typical character, so the makers are taking their time to decide on the leading lady,” a source says.

Meanwhile, Rana has already started prepping for the film. According to reports, the Baahubali actor has even shed about 15 kg over three months for this role.

Haathi Mere Saathi will be a Hindi-Telugu-Tamil trilingual franchise, and is a tribute to the 1971 Rajesh Khanna and Tanuja starrer. It’s scheduled to hit screens around Diwali.