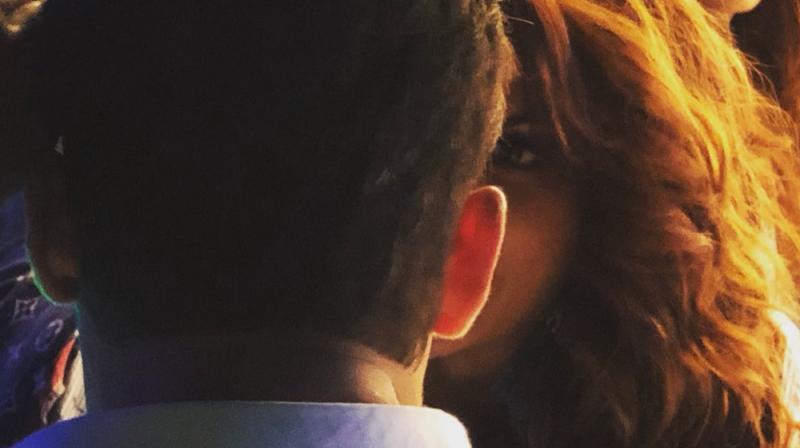 Mumbai: Salman Khan and Jacqueline Fernandez are coming back after 4 years (they were last seen in ‘Kick’, which also means it’s been 4 years since ‘Jumme Ki Raat’ hit our playlist).

The two had some visible chemistry on and off screen that year, and it appears that they are ready to recreate the same magic again!

Last time they came together for Sajid Nadiadwala’s directorial debut, and this time it is for Remo D’Souza’s venture into action with the most loved franchise ‘Race’.

Salman and Jacqueline have wrapped the Mumbai schedule of ‘Race 3’ and Remo shared a photo of them, which quite clearly shows their chemistry and transports us back into 2014. He captioned it, “It’s a wrap #mumbaischedule. #race3. #racetofinish.” See the post here:

While the previous ‘Race’ installments saw Saif Ali Khan as the lead, this time Salman replaces him, which makes the audiences eager to know what this actor will bring on the table this time.