A patriotic shade to Salman Khan

The actor is all set to take on his most ambitious project, Bharat, which will pitch him as the ‘face’ of India. 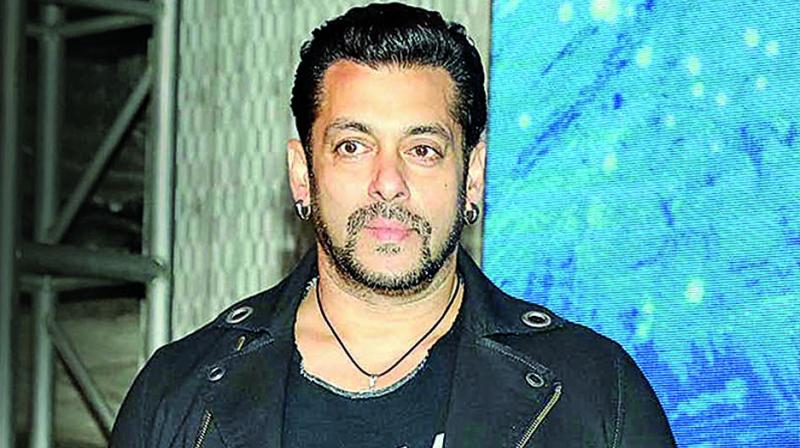 Bharat is set to be Salman Khan’s patriotic pitch in the Indian market. According to sources, the film whose plot premise is based on the successful Korean film Ode to My Father, will pitch Salman in the same mould as Manoj Kumar’s Bharat, and the socially relevant characters Akshay Kumar has been playing.

A friend of close to Salman says, “The whole idea behind doing Ode to My Father with Salman is to pitch him as the face of India. If you’ve seen the original, it features the hero (Hwang Jung-min) as he goes through the various phases in Korean history. The entire Korean film is being rewritten in the context of Indian history. Salman’s character will be seen going through phases like the Partition, to the present day.”

This is Salman’s most ambitious and most expensive home production, along with brother-in-law Atul Agnihotri. It’ll be directed by Salman’s current favourite Ali Abbas Zafar; the original choice, Kabir Khan, is no longer part of the project. The budget being put aside for what promises to be the superstar’s career-defining, image-changing role is around Rs 200 crore, give or take another Rs 10 crore.

Salman is also going to be using prosthetics for the first time in his career. The source adds, “His character starts at the age of 18-19, and then goes through different chapters in our history piece by piece. Every episode will require a different look. Salman, who hates prosthetics, has agreed to it just this once. After all, you don’t get to play ‘Bharat’ every day.”