Richa plays a cabaret dancer in the film. 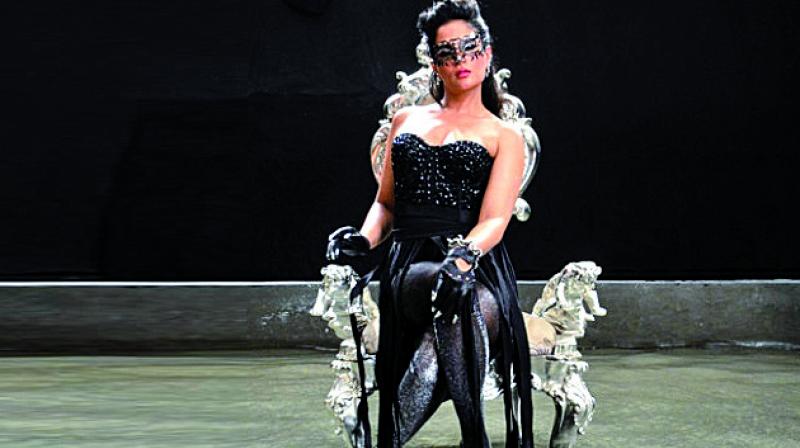 After wooing the audience with her performances in films such as Fukrey, Ram-Leela and Masaan, Richa Chadha took the industry by storm with her sultry moves in the rushes of her upcoming film Cabaret.  Produced by Bhushan Kumar and Pooja Bhatt, Cabaret also features former cricketer Sreesanth and actor Gulshan Devaiah. But there has been news of the film being stalled for a long time now.

According to a close source, “There has been a tiff going between Pooja Bhatt and T-series over the rights issues. The film is ready but waiting to see light of day.”

When contacted, director Kosty Niyogi said, “Yes, there are a few outstanding issues with T-series. We are trying to resolve them but I want to clarify that the delay has nothing to do with the creative differences. The film is ready and beautifully made. Cabaret is a small film and I feel sad that it has been stuck for so long now. Pooja Bhatt will be the right person to talk about it.”

Richa plays a cabaret dancer in the film. It also features Harry Potter actress Bonnie Wright in a pivotal role.