The decade of biopics

The 2020s are shaping up to be the era of films based on real-life characters, with several slated for this year itself. 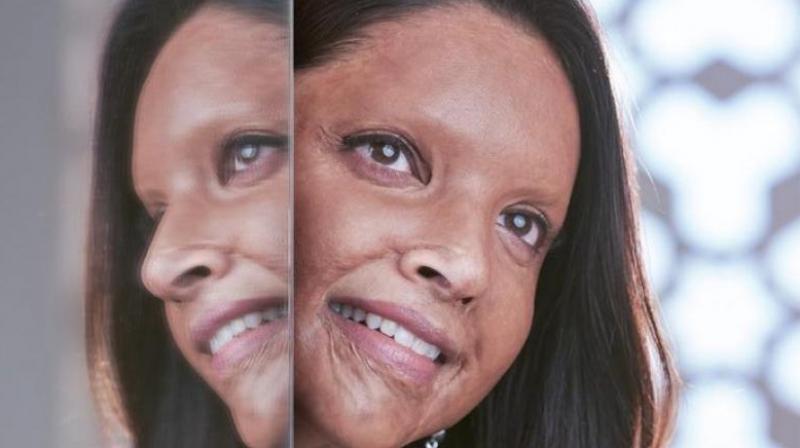 Be it politicians, sportspersons, or everyday unsung heroes, real-life characters are shaping up to be the flavour of the new decade. While 2019 saw biopics like Thackeray, Super 30, and Manikarnika taking the nation by storm, there is a barrage of biopics in the works for this year as well. Here are the ones to look out for —

Deepika Padukone as Laxmi Aggarwal in Chhapaak
The filmmakers have chosen to change the acid attack survivor’s name, but there is no doubt that this is Laxmi Aggarwal’s story. We should celebrate Deepika Padukone’s startling transformation into a scarred-but-never-scared soul in that spirit. Director Meghna Gulzar has worked wonders in the past in real-life stories with Alia Bhatt in Raazi and Irrfan Khan-Konkona Sen Sharma-Neeraj Kabi in Talwar.  Can’t wait to see where Meghna takes Deepika.

Ranveer Singh as Kapil Dev in ’83
Though Deepika looks nothing like Mrs Kapil Dev, Ranveer Singh’s likeness to the actual cricketer is uncanny. The actor has apparently given a performance so close to the real person that the only parallel to be drawn is what Ben Kingsley did with Mahatma Gandhi aeons ago. There are other actors playing other real-life cricketers in Kabir Khan’s sports drama about India’s victory at the 1983 World Cup, but make no mistake: This is a Ranveer-as-Kapil story.

Parineeti Chopra as Saina Nehwal in Saina
It’s not easy playing a living character, and that too one so frequently in the public eye. Shradha  Kapoor realised it soon enough when she was unable to play the badminton queen Saina Nehwal, so all eyes are on Pari to see if she can pull it off. The cork is in her court.

Kangana Ranaut as Jayalalithaa in Thalaivi
Admittedly, the response to the first promotional video has been far from encouraging. People are scoffing at Kangana’s attempt to look like Tamil Nadu’s Iron Lady. But why must Kangana LOOK like Jayalalithaa? Is it not more important to grab the soul of the real person. Let’s wait and see what this mercurial performer has done with one of the most enigmatic politicians of all time.

Vidya Balan as Shakuntala Devi in Shakuntala Devi
The Human Computer’s laughter and rapid-fire conversation are unforgettable for those who have met her. Vidya certainly has the range to portray the boisterousness math whiz. She also has the most infectious laugh in the film industry.