Unlike Bahl’s film, where Varanasi stood in for Patna, the new international biopic on Anand Kumar will be shot on location in Patna. 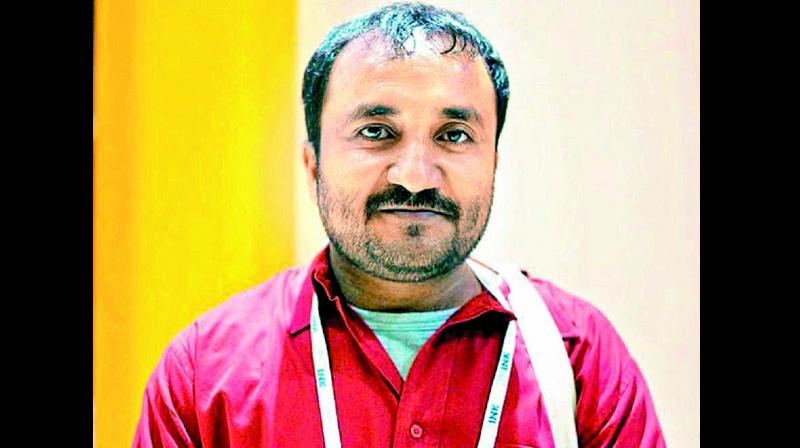 After the super-success of Super 30, the biopic on maverick mathematician Anand Kumar, he has now taken on a much bigger project — He will now produce an international version of his life story based on the 2016 biography Super 30: Changing the World 30 Students at a Time Anand Kumar authored by Canada-based psychiatrist Biju Mathew.

While Kumar is not allowed to talk about the project, a source close to him reveals, “Anand is overjoyed with the success that Vikas Behl’s Super 30 fetched him, but many of the film’s fictional takeoffs such as the songs and the romantic track left him uncomfortable. He will now be actively involved with the making of a second biopic, this time an English language film based on  Biju Mathew’s biography with no frills, no fights, no flights of fantasy, and certainly no songs.”

Unlike Bahl’s film, where Varanasi stood in for Patna, the new international biopic on Anand Kumar will be shot on location in Patna. It will in no way be related to the Bollywood film Super 30. Phantom, the co-producers of Super 30, would in no way be involved with this new biopic. Kumar will co-produce his biopic with Reliance Entertainment.