Who will step into Katrina’s shoes?

According to our source, Sharaddha Kapoor is the actress most favoured to bag the role. 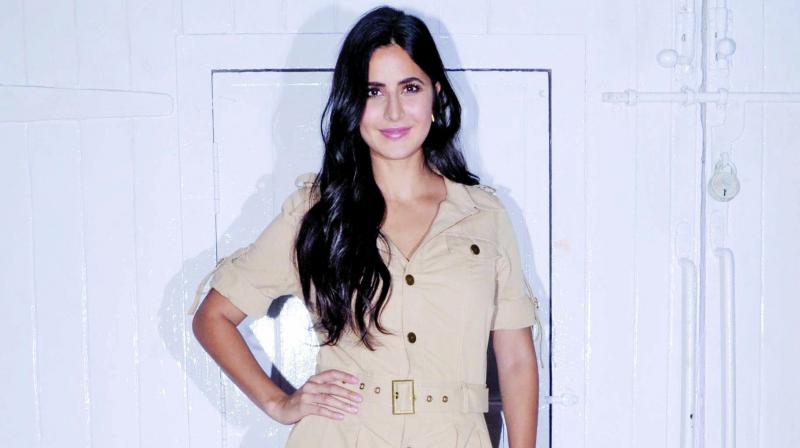 Since reports suggest that Katrina Kaif has quit her forthcoming film ABCD-3 being directed by Remo DSouza, speculation is rife on who will replace her.

We learn that three actresses — Shraddha Kapoor, Jacqueline Fernandez and Kriti Sanoon — are being considered to play the female lead opposite Varun Dhawan in the film.

According to our source, Sharaddha Kapoor is the actress most favoured to bag the role. She has already been directed by Remo D’Souza in ABCD-2, which also had Varun Dhawan playing the lead male actor.

Adding, the source says, “As the film has to go on floors in January-2019, the finalization of the female lead has to be done soon.”

The news that the actresses were in contention was confirmed by Lizelle D’Souza, the film’s producer who says, “Yes, we have two or three actresses in mind. I would not know their names actually, though I am the producer. However, the name will be finalized within two or three days and the media will be duly informed.”

“The heroine will be finalized by director Remo and T-Series’ Mr Bhushan as they have partnered for ABCD-3,” Lizelle adds.