Katrina is seen essaying the role of superstar Babita Kumari, who is still not over her former lover. 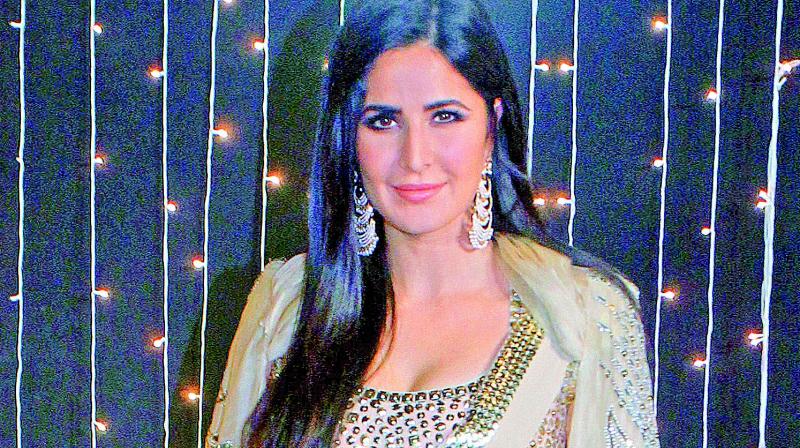 Actress Katrina Kaif’s latest film Zero may have failed to impress at the box office but the actress is garnering some great reviews for her performance in the film.

Katrina Kaif who has tasted success and downfall as an actress has been through all sort of phases in her life. However, the actress assures to stay grounded irrespective of whatever the circumstances maybe.

Katrina says, “My grounding comes from knowing my centre and knowing who I am and what really matters in life, what gives you happiness and peace. It's just the human experience that we all go through.”

Katrina is seen essaying the role of superstar Babita Kumari, who is still not over her former lover. There has been much speculation that it was based on Katrina's relationship with Ranbir Kapoor.