The actress will be seen opposite Rajkummar Rao in the film. 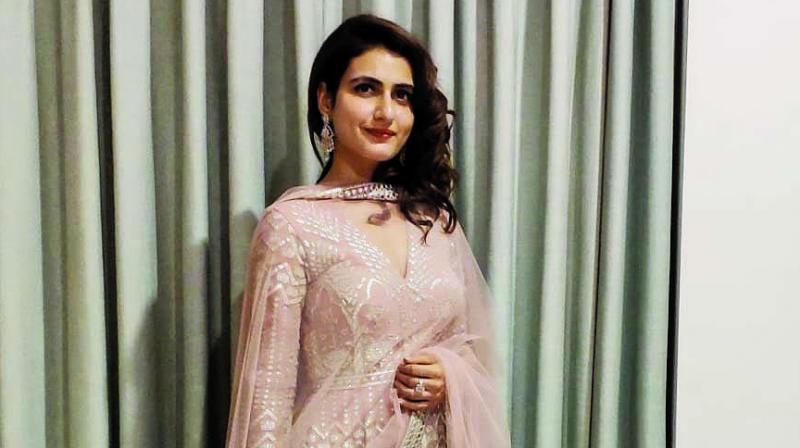 Actress Fatima Sana Sheikh was taken aback when her latest film Thugs Of Hindostan with its ensemble star cast, bombed at the box office. However, the actress is now looking forward and is all excited to collaborate with Anurag Basu.

Fatima says, “When Anurag came to me with the film, I remember vividly that I just said I want to do this film. I don’t even want to hear the story because it doesn’t matter what it is. I just wanted to blindly work with him.”

“This is the kind of confidence you have in certain filmmakers, not everybody gets a chance to work with him. I only feel that I am lucky to even work with him,” she enthuses.

The actress will be seen opposite Rajkummar Rao in the film. While she is tight-lipped about her character she seems to be kicked to share screen space with Rao.

“The film is going on the floors on Jan. I knew Rajkummar even before I did Dangal. He is an amazing person who has not changed one bit, and I am really excited to work with him,” Fatima says, adding, “I am all the more excited because I am getting to work with him with an amazing director. We will start the first schedule in Bhopal.”