The book will bluntly lay open all the wounds of hurt during Karan’s growing years. 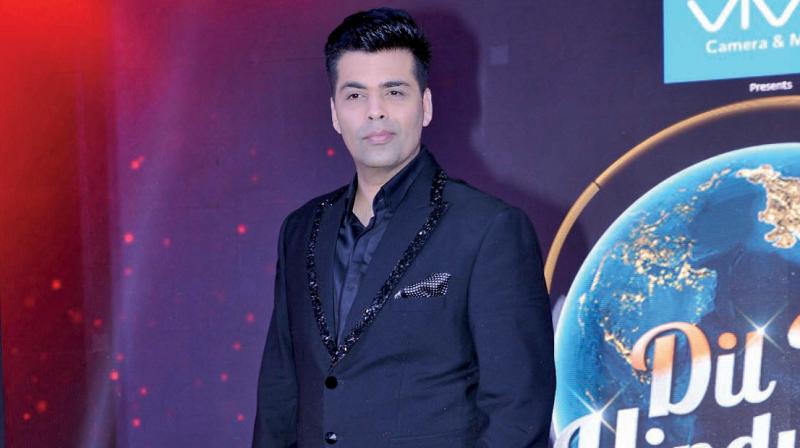 Meanwhile, Karan Johar’s biography, An Unsuitable Boy, too is all ready for release. Journalist Poonam Saxena, who over the years met Karan several times for interviews, has penned it. The biography’s title is a tribute to litterateur Vikram Seth’s epic novel, A Suitable Boy, which delineated the search of a suitable match for its protagonist, Lata.

The book will bluntly lay open all the wounds of hurt during Karan’s growing years, when he was subjected to ridicule for being effeminate.

An Unsuitable Boy was to be launched on Karan’s birthday in May 2016, but was delayed due to the troubled release of his movie, Ae Dil Hai Mushkil.