The superstars annouced the news on Twitter, adding that the film would be releasing in 2018. 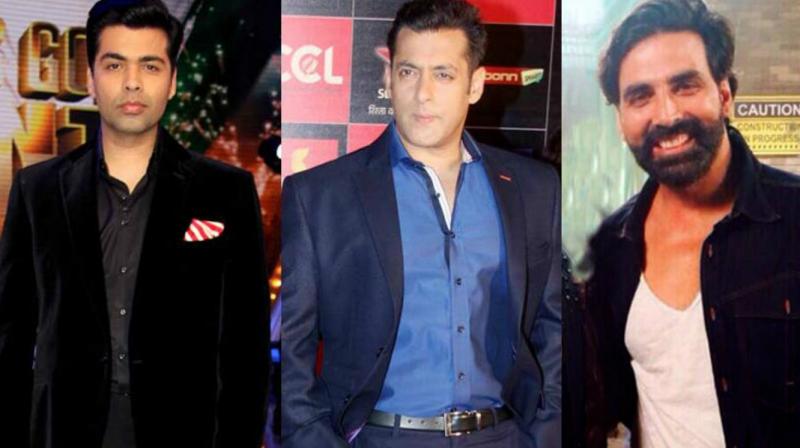 We have seen the bonding between Salman, Akshay and Karan at various events and television shows.

Mumbai: It's rare for superstars to share screen space, but once such pair of superstars has been Salman Khan and Akshay Kumar.

Salman and Akshay have acted together in films before, tasting success in David Dhawan’s ‘Mujhse Shaadi Karogi’ and failure with Shirish Kunder’s ‘Jaan-E-Mann: Let's Fall in Love... Again’.

The duo is all set to come together again, this time not as co-stars but as an actor-producer duo.  Salman will be producing a film with Akshay in the lead. Not just that, another heavyweight, Karan Johar, would be producing the film along with Salman.

Salman and Akshay shared the news on Twitter along with the picture of the three of them. The film is set to release in 2018. 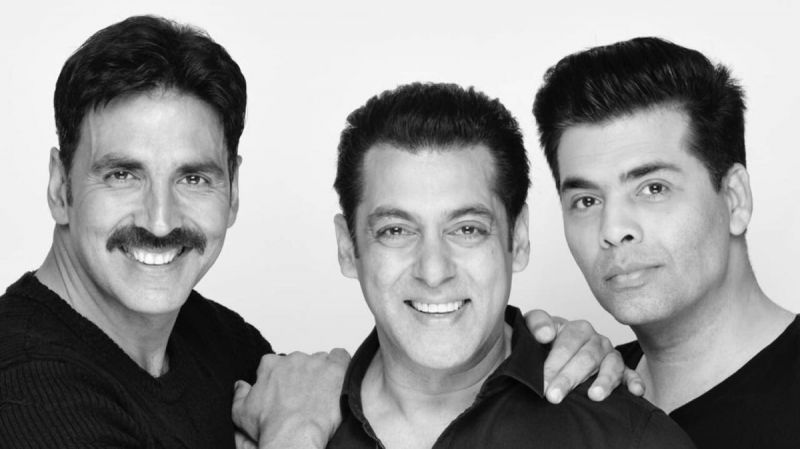 There is no doubt that the film already has all the ingredients for a blockbuster. It would only be interesting to know if Salman would make an appearance in the film and if that happens, that would be the icing on the cake.