Mardaani 2 focuses on rise in violent crimes by juveniles in India and has definitely sparked conversation. 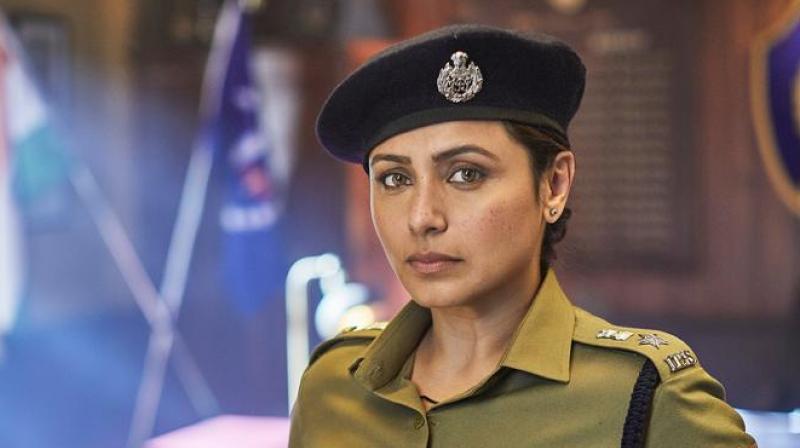 Mumbai: Rani Mukerji’s Mardaani 2 trailer has gripped the nation with his brilliant storyline. The edge-of-the-seat thriller will see Rani in a race against time to capture a brutal serial rapist who systematically targets women. Mardaani 2 focuses on the rise in violent crimes by juveniles in India and has definitely sparked a conversation on the threat this poses on young girls. To highlight this growing menace and the incredible threat the girls face today, Rani will debut as a news anchor on one of India’s top TV channels to present cases of juvenile crimes that has happened recently.

Rani says, “Mardaani 2 is aimed at raising awareness on the heinous crimes committed against women by juveniles in India. And, I will do my bit to bring as much attention to the serious social threat of fast-rising violent crimes committed by juveniles. As a part of the promotional campaign, I will debut as a news anchor on one of the country’s biggest news channel to read out cases of shocking juvenile crimes happening across the country.”

She adds, “I hope to make as many fellow countrymen aware of this issue because we are all facing this unknowingly and that needs to change. As a woman and a mother, I’m extremely fearful about this social menace from nameless, faceless criminals who are underage and don’t look one bit like criminals. We all need to be extremely vigilant to tackle this issue and save our daughters and families who are at high risk.”