The last month of the year promises to deliver some solid hits for Bollywood. 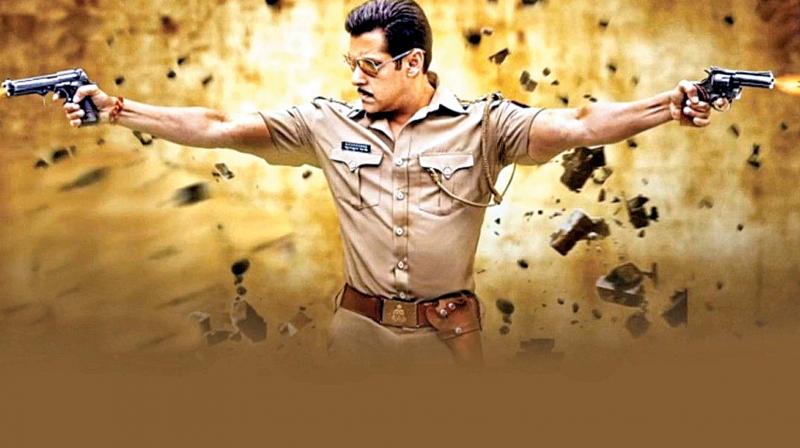 We are in the last month of the year which holds some promising hits for the Bollywood, beginning with Ashutosh Gowariker’s lavish historical Panipat and Mudassar Aziz’s lascivious comedy Pati Patni Aur Woh on December 6. Next up is the Rani Mukerji-driven action drama Mardaani 2 and the Rishi Kapoor and Emraan Hashmi suspense thriller The Body on December 13.

The Bigg Bang of December is, of course, the Salman Khan franchise film Dabangg 3 on December 20, which is expected to be among the top three hits of the year along with the Yash Raj-Hrithik-Tiger Shroff actioner WAR and Akshay Kumar’s Housefull 4. Karan Johar’s rom-com about pregnancy named Good Newwz also releases during the last week of 2019.

According to trade analyst Girish Johar, “With Pati Patni Aur Woh, Panipat, The Body, Mardaani 2, Dabangg 3 and Good Newwz in the offing, the last few weeks of 2019 are surely going to be a hell of a joyride. These films are catering to all different kind of target audiences and all are looking fantastic. Combining all, hoping they collect above Rs 500 crores at the box office, which is a substantial percentage of the overall annual BO. Till now, the BO is on a high this year and to top it up we also have Jumanji and Star Wars from Hollywood in December. On the regional side, we have 90 ml, Mammangam, also Dabangg 3 being dubbed, hope we end the year with a big bang!”