Time to trigger a warning in films

As Indian cinema gets more realistic, graphic scenes of sexual violence and assault or portrayal of traumatic survival stories are becoming common. 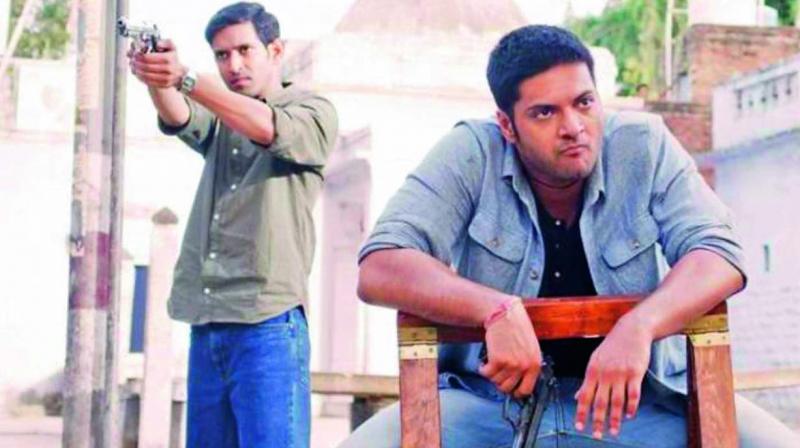 As Indian cinema moves to themes which have graphic, violent, sexual portrayals, shouldn’t filmmakers issue disclaimers to warn viewers about the nature of the content?

Indian cinema has been evolving from typical action-films and love stories, to quality projects such as Masaan, Omerta and Love Sonia. And the recently-released film Pihu took everyone by surprise. Directed by Vinod Kapri, the story revolves around the life of two-year-old Pihu, who wakes up one morning and finds herself stuck in the house without parental supervision. The movie is highly anxiety inducing, keeping the audience on the edge of their seats.

Vikramaditya  Motwane’s Trapped was a similar anxiety inducing movie that received rave reviews even as it made the audience uncomfortable with its claustrophobic theme. Adding to the list is Amazon’s Mirzapur, a web series that has made quite a buzz. 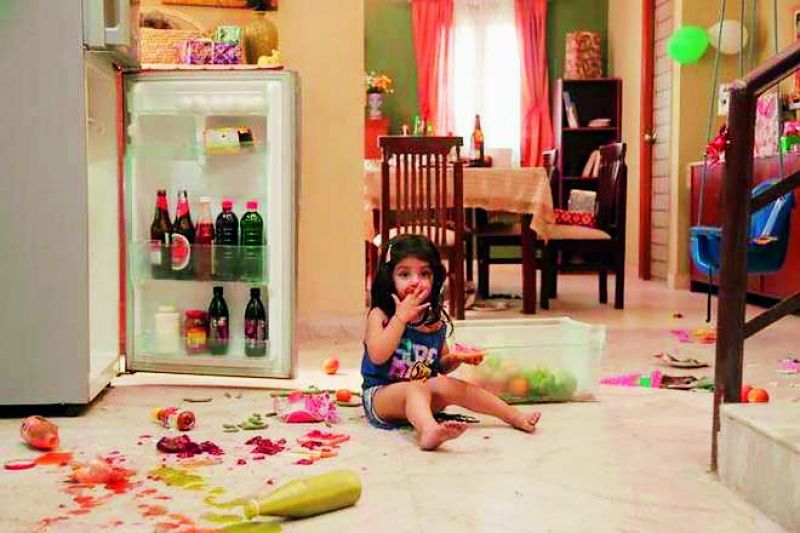 Still from the movie Pihu

As Indian cinema gets more realistic, graphic scenes of sexual violence and assault or portrayal of traumatic survival stories are becoming common. World cinema has seen a very vocal outrage on the lack of trigger warnings. Netflix’s web series, Thirteen Reasons Why that dealt with the suicide of 17-year-old Hannah Baker was heavily criticised for not including a trigger warning in the beginning of the episode that very graphically portrayed Hannah slitting her hand.

Taking a cue from such outrage, Cambridge University student Rose Payne last year launched Unconsenting Media, a database where people can search for disclaimers in movies before watching them. 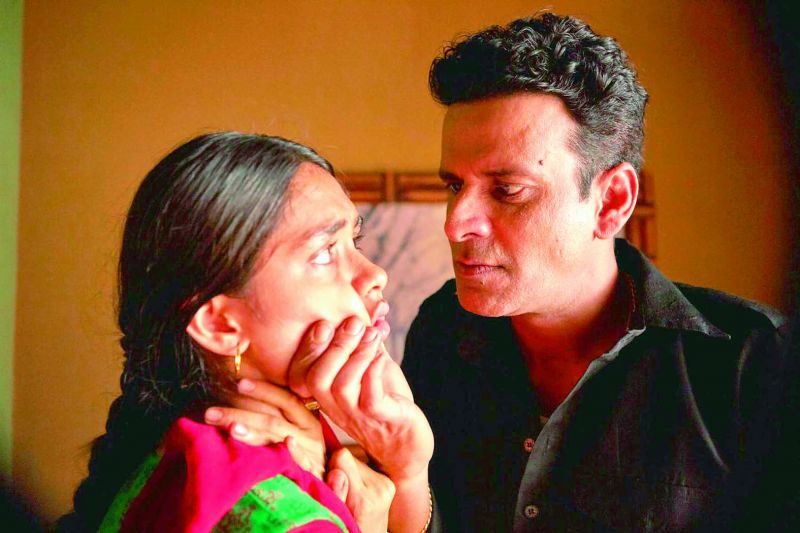 While in India, the Central Board of Film Certification (CBFC) has quite a firm grip on which certification a movie can get (U/A), how important is it to have additional warnings either in the beginning or through the movie to warn viewers about triggering content.

Kapri is of the opinion that the CBFC’s rating should be enough to warn the audience. “They are the best people to judge and if CBFC feels that we should provide some kind of warning, then the producer or the filmmaker can think about it. I feel the current procedure followed by CBFC is more than enough and I have no qualms if I am asked to put an extra set of disclaimers,” he says, adding, “There is no harm. We should be telling people if they are watching some graphic content. Generally in news channels or social media, we do follow this practice of letting people know if they are about to watch a graphic content.”

Psychologist Prianka Padhi, explains how witnessing violence and cruelty influences the human brain. She says, “It is especially traumatising to witness cruelty when you are powerless to prevent it. The feeling of helplessness can create a state of anxiety, stress, tension and sometimes even Post Traumatic Stress Disorder (PTSD). Even after some violent content is viewed, the effect stays in your mind for long time. People exposed to violence don’t always empathise with the victim. Sometimes they side with the aggressor, which can compel them to behave aggressively themselves.”

Reminding us about the need to be empathetic towards mental-health, she adds, “Addressing mental illness and nurturing brain health is the responsibility of each one of us and we all play a vital role by refusing to drink the poison when served to us either in the form for games, video, movies or media. Don’t view or share violent images, TV shows, films, or video games without having the proper understanding about it and its source. Create Awareness about how we take in negativity or junk food, but with unwanted and unnecessary emotions.”

Disclaimers may hurt business
There is a chance though, that trigger warnings, while doing their job might actually prevent a section of the audience that would otherwise watch the film, thus affecting business. Trade analyst Taran Adarsh explains that the Indian audience is smart enough to know what to watch and what to avoid. “I think trigger-warnings are the onus of the filmmakers. The audience will look at the final content. But I do support the concept of trigger warnings and don’t think it will at all affect the trade of the film.”

Vinod Kapri sums up with the idea that he is not too worried about how his film may fare trade-wise because of additional disclaimers. “Pihu is not a mass-entertainment film. It was made keeping a very niche audience in mind and therefore numbers do not worry me. But yes, I do feel that disclaimers and trigger warnings in the middle of a film will definitely ruin the viewing aesthetic of the movie.”