Abhishek is known for his films including Kai Po Che, Fitoor, Rock On!! and others. 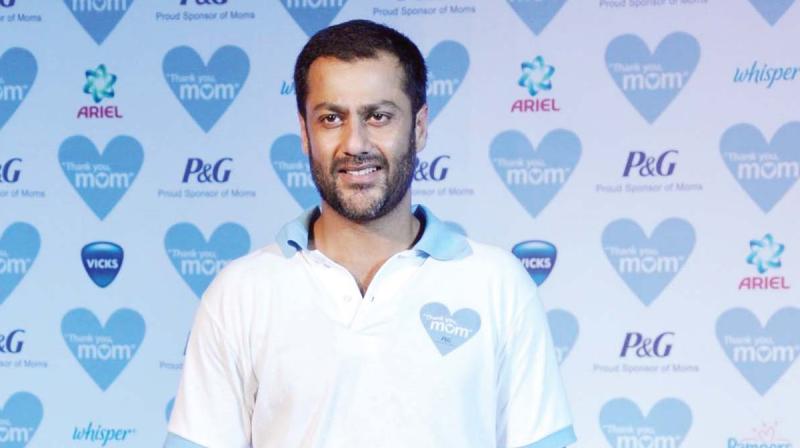 Director Abhishek Kapoor prefers telling his story in his unique style and while he has worked with stars in his earlier projects, he explains the drawback of working with them.

Abhishek Kapoor says, “Whatever works for my film, I will do it. If my film requires a star, I will take them. Even if I have to go through various hardships to get them on board, I will do it because it is not about me.”

He further added, “I also believe stars work less for movies and more for the brands they endorse. There are so many brands and that’s one drawback because they start seeing everything through the lens of how their brands are going to look at that. Then they  don’t bring everything to the table, so it’s a half-hearted attempt as actors.”

Abhishek is known for his films including Kai Po Che, Fitoor, Rock On!! and others.

However, his last film Fitoor starring Katrina Kaif, Tabu, Aditya Roy Kapur bombed at the box office. “It breaks your heart but you know if something doesn’t work, you do feel bad. But failures have taught me more than my successes and I take it in the right spirit and move on to come back stronger and better,” he says.

While Abhishek is also busy promoting his latest film Kedarnath, he believes that a director is as good as his last film.

“That is the fact because the industry does operate like that and I can’t do anything about that. I really like telling stories and making movies. I take my time because I put everything into it. I am subservient to the idea and a great idea is God’s gift. I then do whatever it takes to bring that idea into a film. They do judge you on your last movie but it’s okay,” said the 47-year-old.

Kedarnath fell into the ‘Love Jihad’ controversy ever since he released the teaser of the film. The film has been caught up in controversy because of the romance between the lead characters — a Hindu girl and a Muslim boy. However, the director argues that the attempt is to project harmony.

He says, “This film is genuinely a very pure attempt to create harmony and more understanding amongst ourselves. To answer all those people who are sceptical, they should know that there is nothing to worry about. We have not made a film that will offend anyone. I would request them to have patience, to have faith in me because the way they love their religion and want to protect it, I also want to do the same.”