The actress has received a script from Salman Khan Films, is yet to take a call on whether or not she’ll accept the role. 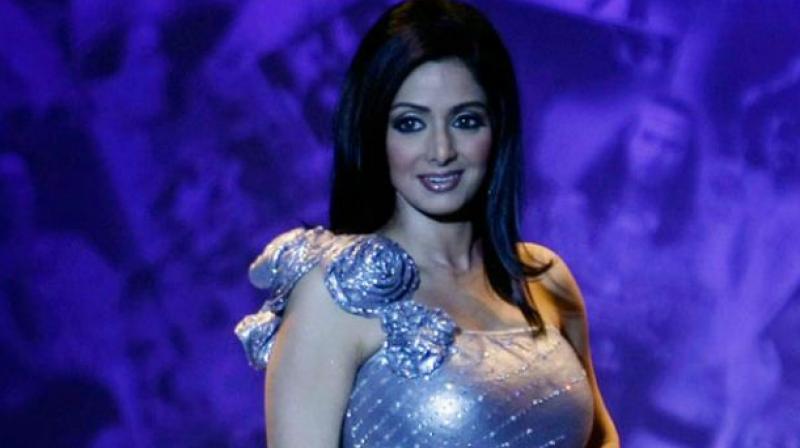 Sridevi, who made her comeback with Gauri Shinde’s English Vinglish in 2012, may have taken a break soon after, but she is back in the business. She recently shot for husband, Boney Kapoor’s production Mom, in Georgia. And from what we hear, she’s also considering a script by Salman’s production house, Salman Khan Films.

A source reveals, “Salman Khan has recently met Sridevi and offered her a film under his production banner. It is a sensitive story of a mother-son relationship. She has liked the script but hasn’t given her consent so far.” Director Vipul Shah has been roped in to direct this film, the source added.

Salman Khan and Sridevi have worked together in 1993 film Chandramukhi and later in Chaand Ka Tukda in 1994. If all goes well, the two will reunite after 22 years as producer-actor next year.