Instead of brooding over losing a film, Fatima tells us about how excited she is about having a lot of work this year 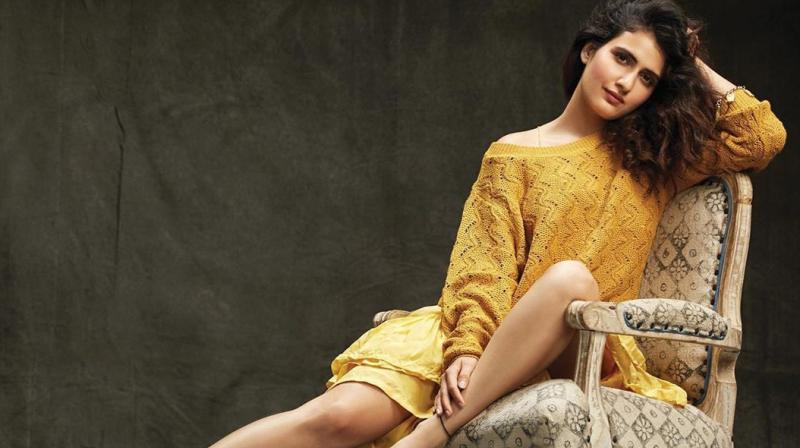 The upcoming film Bhoot Police, which is being directed by Pawan Kirplanai and headed for shooting in Dalhousie, was supposed to have Fatima Sana Sheikh in it instead of Jacqueline Fernandez. The cast and credit for Bhoot Police had initially stated Saif Ali Khan, Arjun Kapoor and Fatima Sana Sheikh, which later changed to Saif Ali Khan, Arjun Kapoor and Jacqueline Fernandez.

However, during our interaction, instead of brooding over losing a film, Fatima tells us about how excited she is about having a lot of work this year and for the bouquet of films currently in her work diary.

“I am excited about two films in particular, one of which belongs to the romantic genre and the other is a female-oriented story, with two girls in it,” Fatima shares. “I am also excited about my web series debut, which is set to happen soon.”

We, however, wonder if she had any idea why she was replaced in Bhoot Police. After a silence of a few seconds, she simply says, “It’s unfortunate they cast someone else and replaced me of which I knew about when it was reported in the news.”

However, Fatima has no qualms and instead also points out how such things happen in the film industry.

“It’s okay. I realise it’s difficult for everybody especially in these trying times. Everybody wants to make sure that their film is a sure-shot success so they do what they can towards it, from casting and scripting to making and marketing the film. I am not bitter about it. It’s completely fine with me,” she adds.