The actress, who last worked with them in Zero, will reportedly collaborate again for the remake of a Korean film. 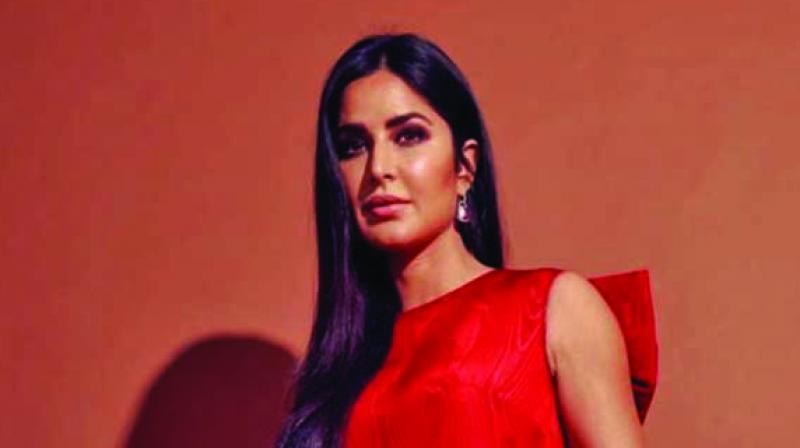 Katrina Kaif is slated to work yet again with Anand L Rai, who directed and produced the Zero that also starred Shah Rukh Khan and Anushka Sharma.

What we hear now is that the actress has been finalised to play a cop in Rai’s next, which is said to be a remake of a Korean film called Miss and Mrs Cops. There will be one more actress slated to star along with Katrina in the film that is being billed as a chick flick.

“SRK and Rai will be producing the film together and Katrina is slated to play the lead in the crime comedy movie. Korean films are an easy bet to derive inspiration from, because the culture is similar and they have some really interesting stories. We already have Katrina’s bestie Salman Khan working in the Hindi remake of another Korean film The Outlaws. Katrina has been asked to play Miss Cop while Vidya (Balan) will be Mrs Cop. SRK has been watching a lot of Korean films recommended to him by his kids, and he decided on this one to produce,” says a source.

However, SRK is not acting in the film, though he may have a cameo or a narrator’s role if needed.

Interestingly, Kareena Kapoor will also be seen next year in the role of a cop in Angrezi Medium. Rani Mukerji will repeat her cop act from Mardaani in the sequel to the film.