Kalki is a workaholic, but she will be moving to Goa for a six-month break before she resumes work. 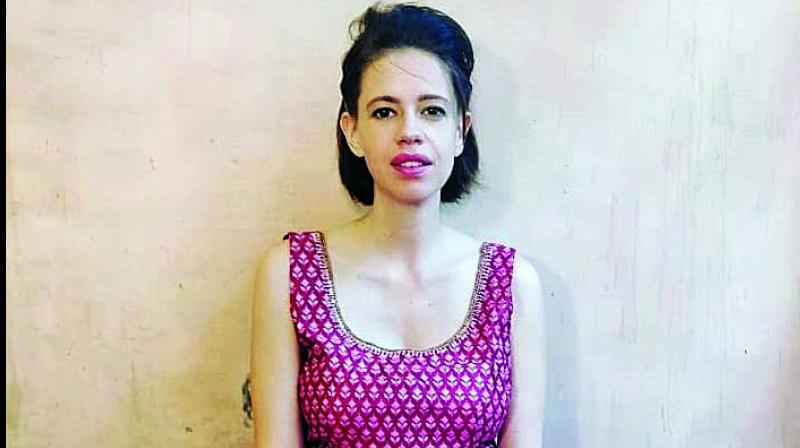 Kalki Koechlin’s pregnancy announcement was a surprise for everyone, and the actress is busy enjoying her second trimester.

“I am really enjoying my second trimester because the first trimester was horrible. There was a lot of nausea, but now I am healthy and in an energetic space. I am enjoying it a lot, and every time you feel the baby kick, its another kind of joy,” the actress reveals.

Kalki is a workaholic, but she will be moving to Goa for a six-month break before she resumes work. “I will be working until my eighth month; I am actually going to be on stage in a play then. After that play, I am taking off for six months to Goa. I just want to be in a quiet place and hopefully it will be great,” she smiles, adding: “I am sure it won’t be much of a holiday because I will be dealing with lots of new things. So I am taking off from January to June, and then hopefully come back to work with the baby,” she says. The actress had also revealed that she wants to have a water birth in Goa.