It is difficult being a single parent, says Chitrangada Singh

The actress also admits that she feels the need to filter her thoughts before speaking. 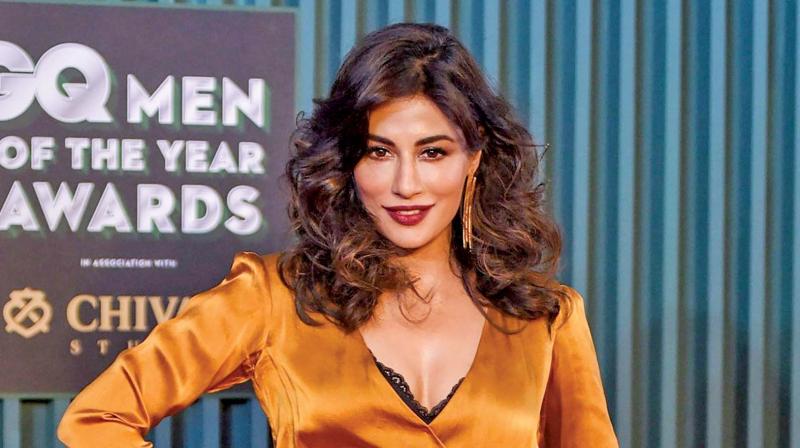 Actress Chitrangada Singh has witnessed more than her share of ups and downs both personally and professionally. The former wife of golfer Jyoti Randhawa and mother of five-year-old Zorawar says that she’s thankful that society has become more open-minded and less cynical towards single moms.

“It is difficult to bring up a child as a single parent. But society is no longer cynical towards it, that attitude has changed quite a bit. Divorce and single parenthood have become normal things, so there’s a lot more compassion,” the actress says, adding, “My son is living a very balanced life with both his parents.”

The mother also believes that lessons about sexual harassment should be made a part of the education system, especially given the impact of the #MeToo movement.

“It should be a part of the education system. But when it comes to your own children, you can only lead by example. How you treat your wife is how your son will treat his. It’s up to the man of the house to set the right example,” Chitrangada says.

She adds, “I don’t talk to my son about these things yet because he’s too young to understand. It’s not something that he is even aware of, so why should I put it in his mind?”

The actress also admits that she feels the need to filter her thoughts before speaking. She says, “You can’t say certain things because they may be interpreted in the wrong way. But we are not computers, we can’t always give the same answers!”