Amitabh Bachchan wearing the lawsuit lands him in trouble, see how

The veteran faced a similar situation when a jewellery advertisement featuring him and his daughter Shweta Bachchan. 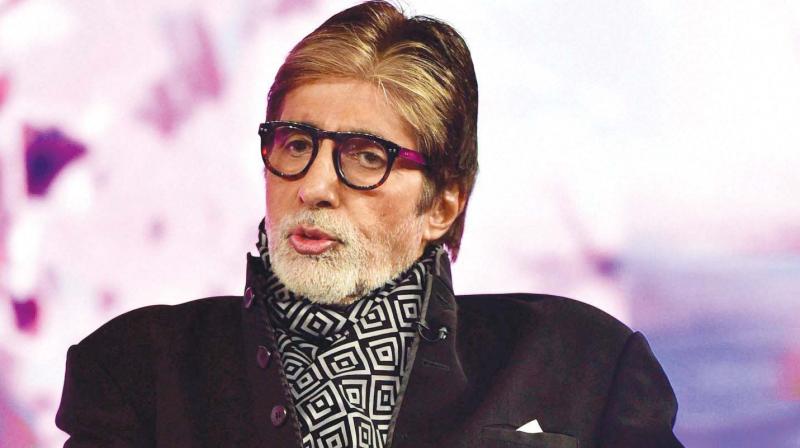 The Bar Council of Delhi has issued a legal notice to Bollywood actor Amitabh Bachchan, Everest Masala, YouTube, and a media house for using a lawyer's attire in an advertisement.

The notice stated that respondents have failed to take due precautions before using the lawyer's attire and are liable for legal action for telecasting the advertisement without any authority.

The Bar Council also asked the respondents to furnish an undertaking in 10 days, failing which further action will be initiated.

In the commercial, Big B can be seen sitting in his dressing room, wearing a lawyer's suit, as two junior artists enter and offer him Pav Bhaji. After eating the meal, the actor applauds the food and the spices used in preparation.

The veteran faced a similar situation when a jewellery advertisement featuring him and his daughter Shweta Bachchan had to be withdrawn after legal action was threatened against them for portraying bank employees in a negative light.