The actor has reportedly added the clause to his contract to keep girlfriend Disha Patani happy. 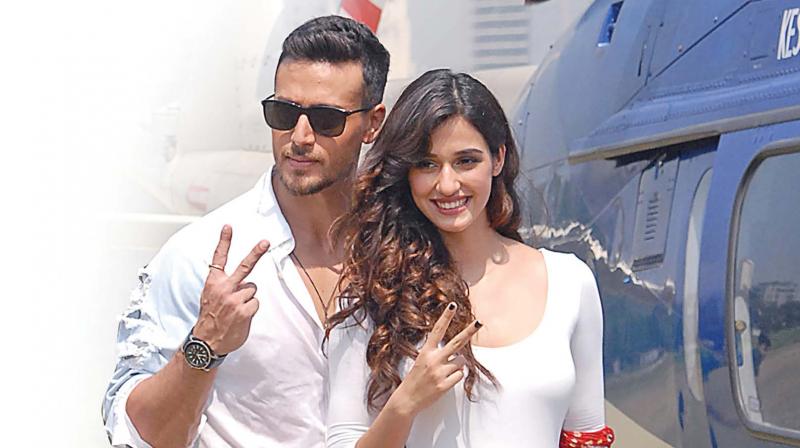 Despite being only five films old, Tiger Shroff knows exactly what he wants from his career and his life. Unlike his father Jackie, who was notorious for his unpredictability and spontaneity, Tiger is extremely meticulous about everything from his fitness regime to his personal ethics.

We hear that the actor, who deeply values his relationships, has added a no-kissing clause to his contract in order to honour the wishes of his girlfriend Disha Patani.

Says a source close to the Shroffs, “Like any other normal, possessive girlfriend, Disha doesn’t want her man to do intimate scenes with his co-stars. Tiger has therefore decided to introduce a no-kissing clause.”

Looks like we’ve got another Salman Khan in the making – the superstar also refuses to kiss his heroines on screen because he thinks it goes “against Indian culture”.