Shah Rukh Khan not in Inshallah

Reports of the Badshah of Bollywood replacing Bhai in Bhansali’s next are untrue. 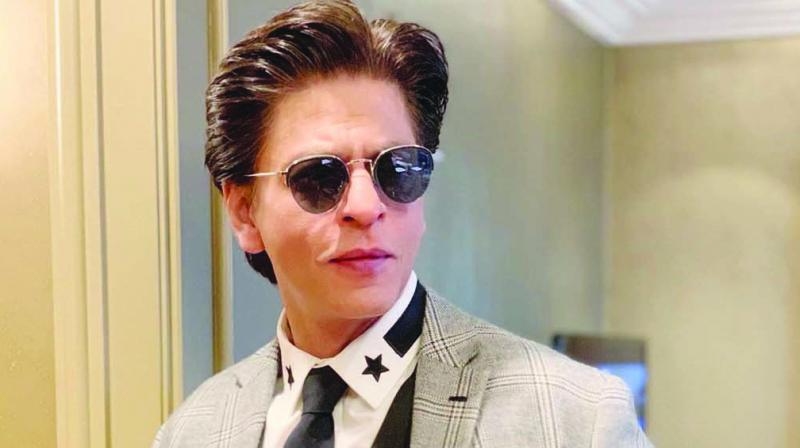 After Salman Khan’s ouster from Sanjay Leela Bhansali’s Inshallah, there were reports from ‘reliable’ sources that Shah Rukh Khan was all set to replace Salman in the project.

However, sources close to Bhansali Productions completely deny SRK’s presence. “There isn’t a shred of truth in the report that has appeared about Shah Rukh Khan replacing Salman in Inshallah. Shah Rukh has not even been approached with the offer,” our source stated.

The source further explains, “This casting coup is just some writer doing his maths. Since Shah Rukh is the only A-lister who has not signed any new films and is the only superstar who can accommodate the sudden change in the cast of Inshallah, this so-called news break is being flashed,” says the industry insider.