Being Torch-bearer for more responsible films

The engineer-turned-director cherishes the idea of cinema without barriers. 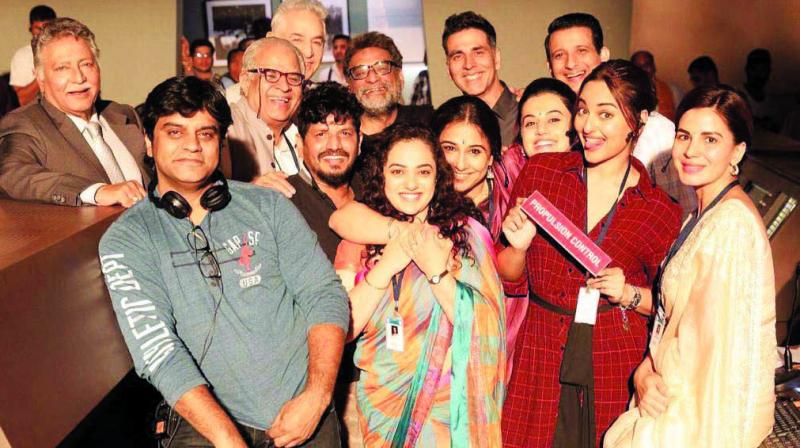 While he’s stoked about how Mission Mangal panned out, filmmaker Jagan has already set his sights on bigger things. In a candid chat, he shares his moral compass and modus operandi.

With Mission Mangal galloping towards the Rs 200-crore mark, there’s a good reason why the movie, in all likelihood, might be the highest grosser of 2019. “And, it’s only going to get bigger,” creator Jagan Shakti smiles, adding how futuristic content in Bollywood is the way forward. “I knew this was going to be well received. Having Akshay sir kind of gave me the confidence, as he is a crowd puller. But I did not expect it to be this big a hit,” he confides. His biggest takeaway from the movie? “I’m glad that the team has busted a very popular myth in the industry: two heroines can’t work together and there are ego issues. The five heroines bonded like crazy and set the house on fire!”  he recalls.

The engineer-turned-director cherishes the idea of cinema without barriers. “I was that little child who knew his way about. I would always be among those who’d throng to Galaxy Theatre on the first day for the first show, often scooting off from home under the pretext of jogging! The biggest advantage of growing up in Bengaluru was that I was exposed to multi-lingual movies. I understand films made in Hindi, Tamil, Kannada and Malayalam,” he shares. 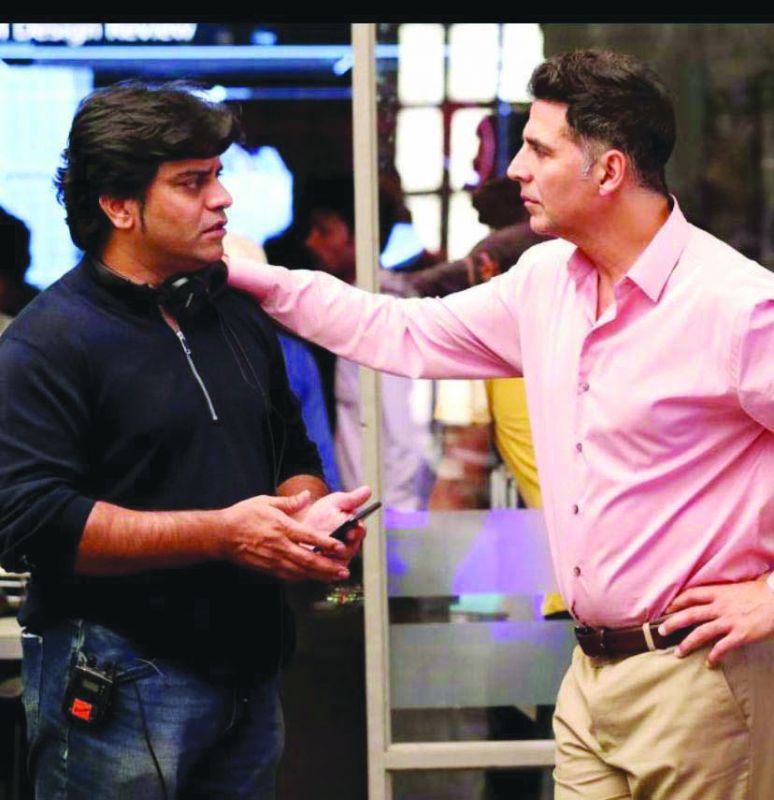 While Mission Mangal wins in terms of star cast as well as content, Jagan would always go with the latter if he were to choose between the two. “Storyline any day. That’s what motivates a writer-director and that’s something no filmmaker must compromise on,” he avers. Addressing the evolution of film politics, he says, “I think the character stereotypes are broken and we don’t have to portray women with the ‘right’ virtues anymore. They can have flaws or independent choices so to speak. It’s neither ‘woman scientist’ or ‘man scientist’ nor ‘Muslim scientist’ or ‘Hindu scientist’, science makes them scientists. Responsible films have always nurtured humanity and I wish to carry that torch further.”

Pretty much like most success stories, Jagan’s journey was fraught with challenges too. He is a true-blue Bengalurean. But it is Mumbai, the City of Dreams, which taught him to develop an indomitable spirit. In fact, he’s gone on record to reveal how his days as a struggler in Mumbai taught him many a life lesson. “Staying as a paying guest and travelling by the local trains by itself is a struggle. Even the food is often a sacrifice if you’re used to good food. You learn a lot when you’re broke, especially in a city like Mumbai. But that said, Mumbai is the place to achieve. If you’ve got a plan and are willing to go the extra mile, you’re eventually going to love the bumpy ride,” concludes the man, who clearly has a plan and is on the fast track to achieve even more success.