Anees Bazmee forays into the web

A while ago, Anees had spoken to us about his interest in the digital space. “It is a very exciting space. 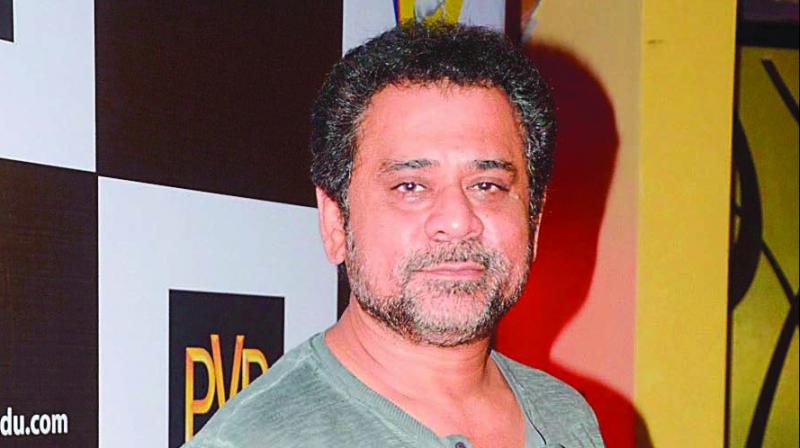 Anees Bazmee is on a roll. While he has taken over as the director of the Bhool Bhulaiyaa sequel, he is also awaiting the release of his film Paagalpanti. Additonally, he is scheduled to direct three sequels — of the Amitabh Bachchan starrer Aankhen, the Anil and Arjun Kapoor starrer Mubarakan, and the multi-starrer No Entry.

A while ago, Anees had spoken to us about his interest in the digital space. “It is a very exciting space. There is some interesting stuff being made there. I have offers, but will start working once I get free and find the right subject,” he had mentioned before beginning work on Paagalpanti.

It appears that he has finally found the right subject and we are told that it is a crime-based web series. “It has some fantasy elements as well, and Anees bhai, who has earlier made some thought-provoking films like Deewangee, is working with a bunch of young writers to develop the concept,” says a trade source.

We are being told that the filmmaker will be the creative force behind the project and will spearhead it for a digital platform.