Ranveer Singh not ready yet to turn producer

Rohit had already told us earlier that he was planning to make a hardcore commercial entertainer with Ranveer. 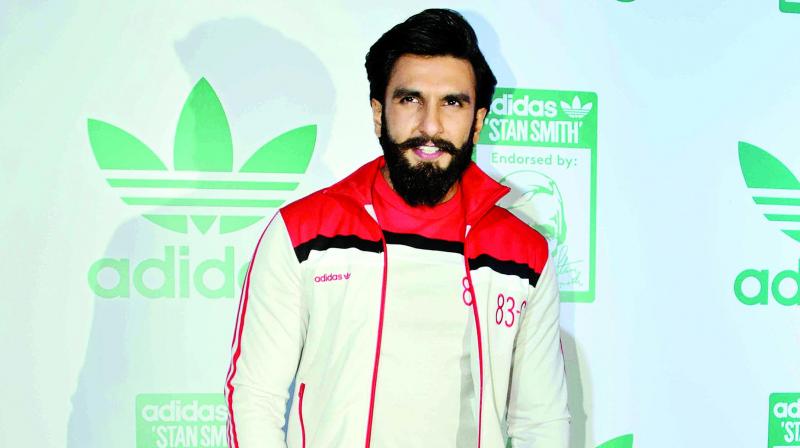 Ranveer Singh has nixed reports that he wants to become a producer with Rohit Shetty’s next. Market rumours had suggested that Ranveer’s father was rather keen his son turns producer with Rohit’s next action-drama, featuring him.

Rohit had already told us earlier that he was planning to make a hardcore commercial entertainer with Ranveer. The film is supposed to be a remake of the Junior NTR Telugu film, Temper.

However, Ranveer’s spokesperson denied the production rumours, “It’s not true. Ranveer feels that he’s not ready to take on the responsibility of becoming a producer yet, as he wants to focus his energies entirely on his craft of acting at this time.”

A while ago, Ranveer admitted that he did not have the business acumen to produce films at the moment. And while we would like to see him turn producer soon, the kind of energy Ranveer exudes makes us happy to see him on the screen. For the time being at least.
— Sanskriti Media