While he’s very assured about the Dutt biopic, he’s going into impeccable detail for Dragon. 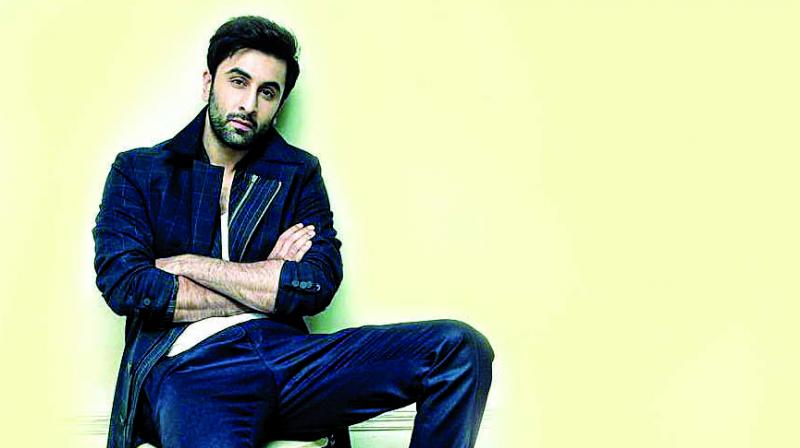 It looks like Ranbir is so scared thanks to his previous debacle, Jagga Jasoos, that he is now cautious about his next film with Ayan Mukherji, Dragon.

Ranbir Kapoor is a nervous man after his ambitious project Jagga Jasoos tanked at the box office. So now, the actor is taking a lot more interest in his next, Dragon.

The actor has already begun preparations for his next film, and has been rehearsing for it as well. While he’s very assured about the Dutt biopic, thanks to director Rajkumar Hirani’s hit record, he’s going into impeccable detail for Dragon. The movie is to be trilogy by Ayan Mukerji for Karan Johar, and will see Alia Bhatt paired opposite Ranbir.

Sources say that Ranbir wants to go through every minute detail of the movie — something that he missed doing during Jagga Jasoos. “He is wary of making a mistake again,” says the source. “He has asked Ayan for some changes in the script as well, and that has now gone to Karan for approval. Ranbir has also offered a lot of inputs to the script, and to certain nuances of his character of a superhero.”
—Sanskriti Media