The channel airing the show, has said that they have mutually decided to 'take a short break' following his ill-health. 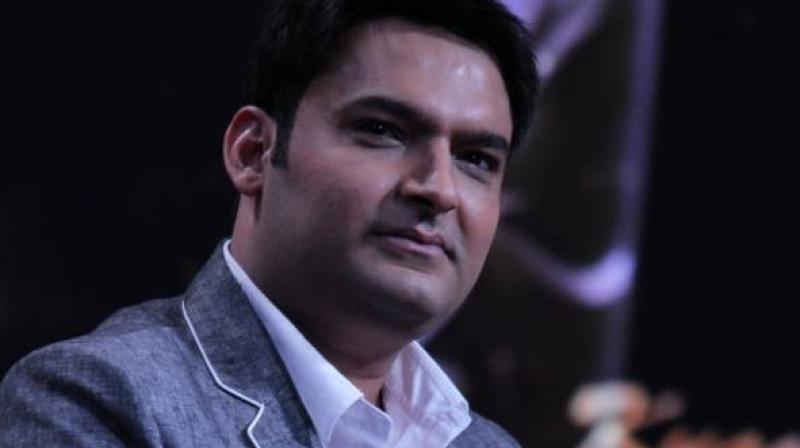 Kapil Sharma was also in the news for his tiff with Sunil Grover.

New Delhi: Ace comedian Kapil Sharma is finally going off the small screen.
Sharma's much-acclaimed project, 'The Kapil Sharma Show', which has ruled  TV ratings, will be taken off following his ill-health, but not for long.

The comedian has been keeping unwell and thus, has been unable to furnish fresh episodes. Sony Entertainment Television, the channel airing the show, has, thereby, said that they have mutually decided to 'take a short break.'

"Kapil has been under the weather for sometime now. Due to which, we have mutually agreed to take a short break. However once Kapil has recovered completely, we will start shooting once again. We value our relationship with Kapil and wish him a speedy recovery," an official spokesperson from the channel said.

Kapil's weekend 9 p.m. slot on Sony will be taken over by Krushna Abhishek's 'The Drama Company'.

The hit reality dance show, Super Dancer, will replace 'The Drama Company' in the 8 p.m. slot.