Entertainment   Bollywood  02 Sep 2017  I am excited to do a multi-lingual film, says Shraddha Kapoor
Entertainment, Bollywood

I am excited to do a multi-lingual film, says Shraddha Kapoor

Not Anushka Shetty but it is Shraddha Kapoor who will share screen space with Baahubali fame Prabhas in his much-awaited film Saaho. 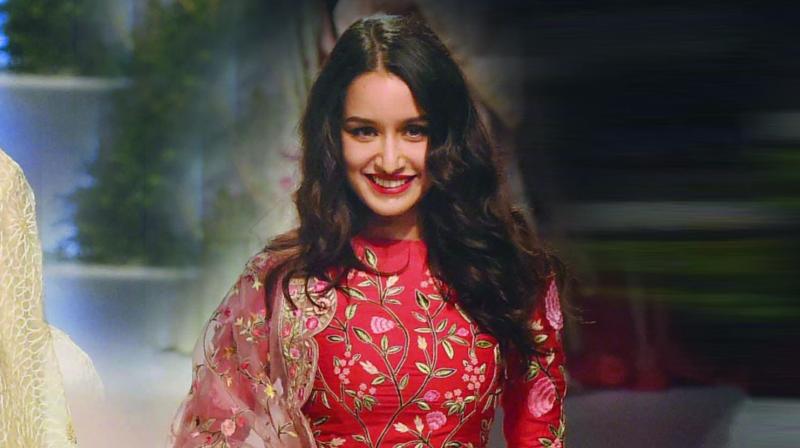 After months of speculations around the leading lady of Saaho, the makers have announced their final choice. And it’s none other than our Haseena Parkar actress, Shraddha Kapoor, who has got the opportunity to share screen space opposite Prabhas, who has become a household name across India post the success of SS Rajamouli’s blockbuster series Baahubali. The actress who seems to be quite thrilled about this project says that she is now taking Telugu coaching.

“I am very excited as it’s my first multi-lingual film. It’s going to be shot in Telugu and Hindi and it’s going to be very interesting and challenging as well, I think. You do the same scenes twice for two different languages. My Telugu coaching is on and I am enjoying it thoroughly,” says the actress, adding, “I have found the language  to be very fascinating;  there are eight different ways to say ‘no’ in Telugu.”

Shraddha, who rose to fame with Aashiqui 2, further explains, “We are going through an exciting phase where multi-lingual films are doing so well. I feel happy that I am part of this project. It’s a fabulous character and a great story.” 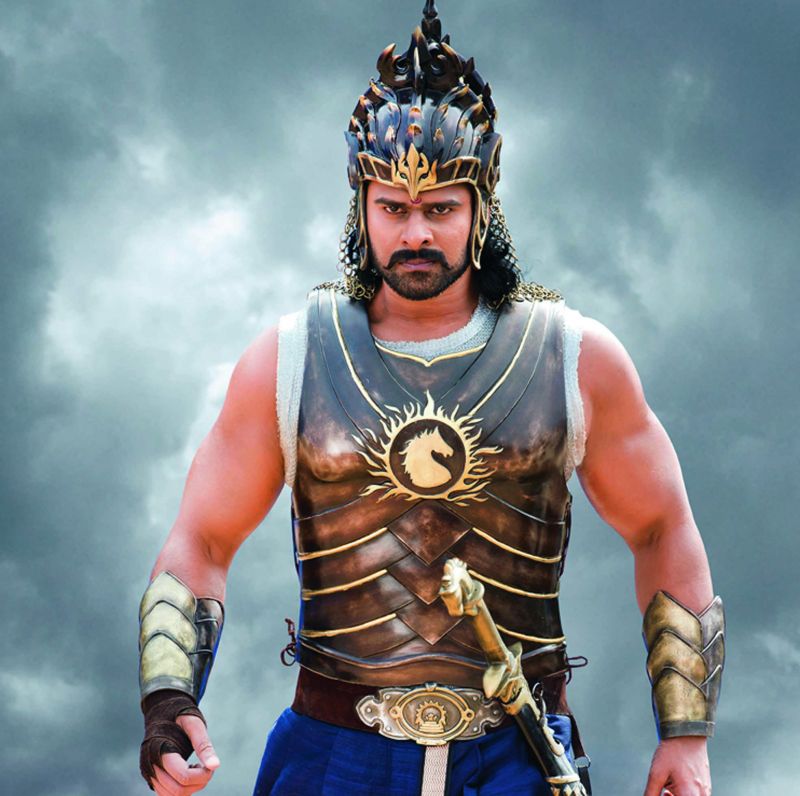 Earlier there were reports that Prabhas will be reuniting with his Baahubali co-star Anushka Shetty for this film, but eventually, the film fell into Shraddha’s lap. Shraddha, who is currently busy promoting her film Haseena Parkar, had to gain weight to look her part, and now she is in the process of losing it all.

Shraddha further reveals that she has not met her co-star Prabhas yet. She says, “I have not met him yet but we have spoken over the phone, I want to meet him soon. He is a star all over India. He is arguably the most touted currently, so it’s great he has got this love and adulation.”