SRK’s gorgeous young daughter is on the cover of Vogue. Do we hear “Bollywood debut”? 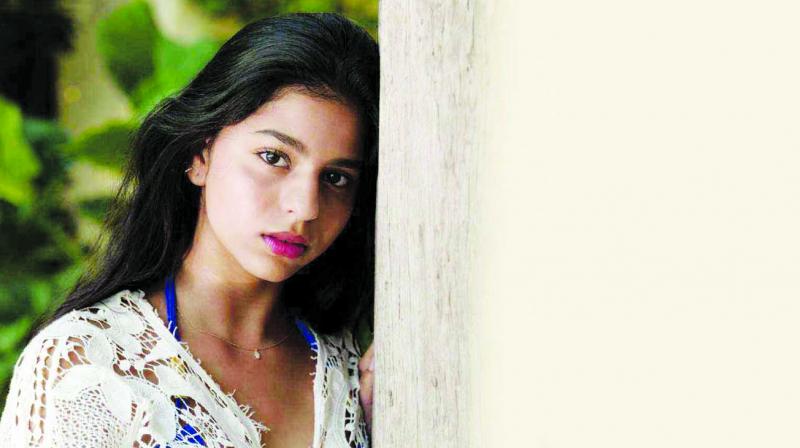 There was a time when the paparazzi had to chase a media-shy Suhana Khan for a comment or a photo op. Now, Shah Rukh Khan’s daughter is not only doing full-length interviews but photoshoots as well. She is currently on the cover of Vogue.

After launching the magazine at the Vogue Beauty Awards on Tuesday, Shah Rukh posted a picture of himself holding a copy of the glossy, captioning it, “Holding her in my arms again thanks to Vogue. ‘What imperfect carriers of love we are...” except when it comes to our children. So sending u all my love & a big hug. Hello Suhana Khan! (sic)”

With all this attention being thrust upon her, we’re inclined to believe a Bollywood debut must be in the offing.

“Shah Rukh Khan has the bandwidth to launch his daughter under his own banner because he is an established producer who’s bankrolling many films, and he also has his own VFX studio. But the buzz is that Karan Johar has expressed a keen interest in launching her, and he may very well get the nod,” says an industry observer. We’re expecting an announcement any moment now.