It’s official: There's literally Good News for Akshay, Kareena and due date's out too

Karan Johar is producing 'Good News' under his banner and will feature the pair alongside Diljit Dosanjh and Kiara Advani. 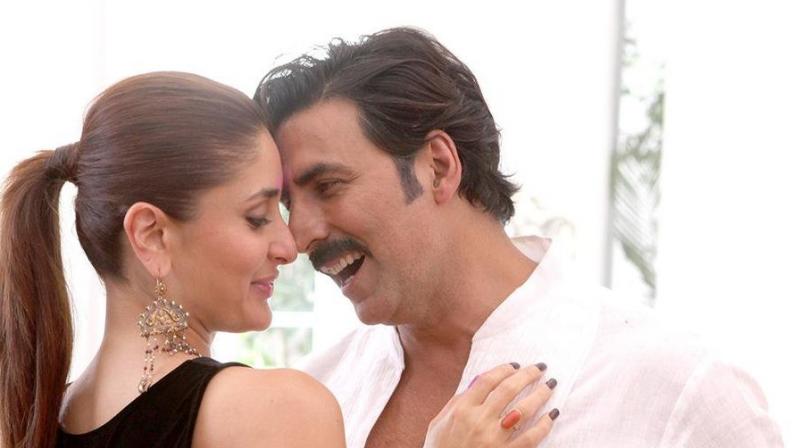 Akshay Kumar and Kareena Kapoor Khan were seen in films like ‘Rowdy Rathore’, ‘Gabbar is Back’ and ‘Brothers’ since ‘Kambakkht Ishq’ but they were cameos.

Their upcoming film, which will bring back the on-screen jodi of Akshay and Kareena after a long hiatus of nine years, is all set to hit the big screens on July 19, next year.

An excited Akshay also took to Twitter to share the news. He wrote, "Good News! That's the name of our film and so is the news I am sharing :) It is a 'dramedy' Due Date 19th July, 2019."

The film, which reportedly revolves around a couple who is trying to have a baby, also stars Diljit Dosanjh and Kiara Advani in pivotal roles.