Zaira Wasim criticised for her decision

The actress has wrapped up the shooting of her upcoming film The Sky Is Pink before bidding adieu. 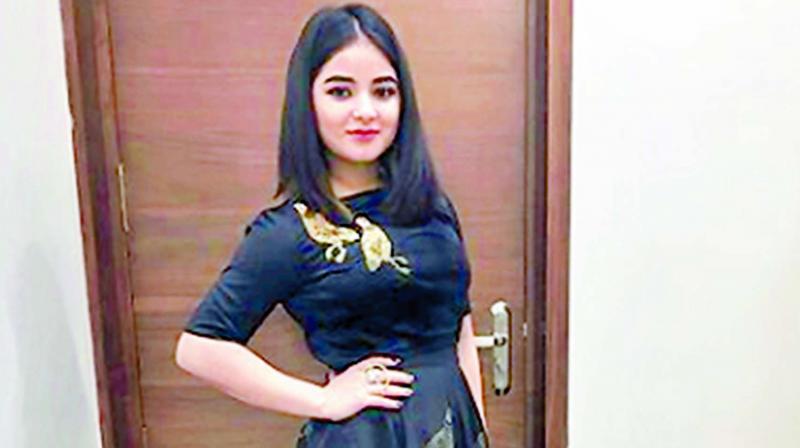 The actress who shot to fame with her debut film Dangal completed five years in the industry on Sunday, but instead of celebrating her success, Zaira decided to quit the industry citing religious reasons.

But the actress didn’t get a quiet goodbye she was hoping for. Instead received a lot of flak as her decision didn’t sit well with a lot of people. Actress Raveena Tandon took to twitter and wrote, “Doesn’t matter if two film olds are ungrateful to the industry that have given them all. Just wish they’d exit gracefully and keep their regressive views to themselves.”

Another Twitterati Tarek Fateh wrote, “‘Dangal’ star Zaira Wasim quits Bollywood. Claims her relationship with Islam was threatened. What next Zaira? A burka or a niqab?”

Zaira’s second film — Secret Superstar — was also a huge success. The actress has wrapped up the shooting of her upcoming film The Sky Is Pink before bidding adieu.