Sonakshi Sinha gears up for Bhuj 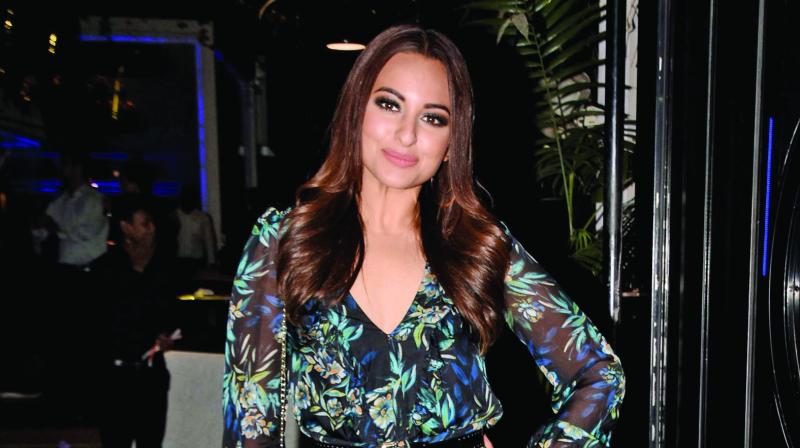 Sonakshi Sinha, who is prepping for the release of her upcoming movie Khandaani Shafakhana and also shooting for Dabangg 3, will soon begin shooting for a period drama titled Bhuj: The Pride Of India.

Talking about the film Bhuj, she said: “It’s a great story; it sounds unreal to do it, so I don’t know how to explain that feeling. My character is based on Sunderben Jetha Madharparya, a social worker.”

Bhuj: The Pride Of India revolves around the Indo-Pak war of 1971 during which squadron leader Vijay Karnik of the Indian Air Force (IAF) and his team, with the help of 300 local women, reconstructed the IAF airbase. Sonakshi plays Sunderben, a social worker, who brought together 300 women from Madhapur to help build the runway.

“I have read up on her and my director has done the research. I will apply all of that when I start working. We start shooting next month,” she added.