Apparently, Shah Rukh has agreed to make a special appearance in the new Tamil film Bigil starring the Tamil superstar Vijay along with Nayanthara. 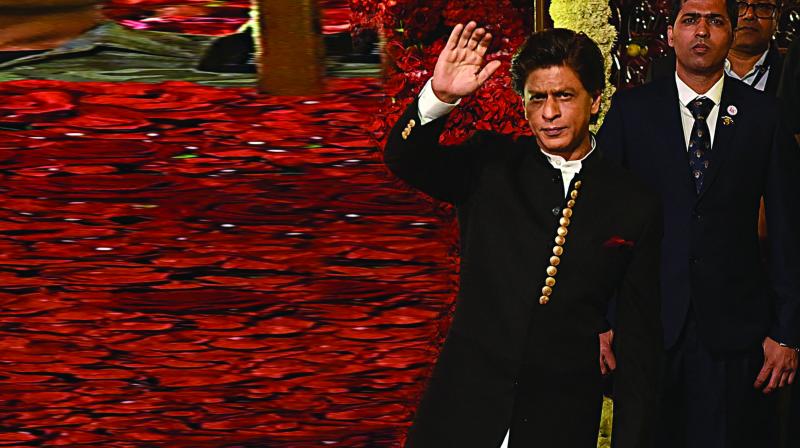 While Shah Rukh Khan is on an extended sabbatical from his career it seems he is about to make a brief exception to his no-work phase.

Apparently, Shah Rukh has agreed to make a special appearance in the new Tamil film Bigil starring the Tamil superstar Vijay along with Nayanthara.

Says a source close to the project, “They approached Shah Rukh with the request. Shah Rukh has never done any Tamil film before. But this is just to shake a leg with Vijay to an AR Rahman tune.”

The superstar has done the maximum number of cameos and ‘friendly appearances’ (literally, as he does them to please friends) to help out friends and aspirants. In totally he has done cameo appearances in 32 films so far.

However, some time ago Shah Rukh had taken a conscious decision to stay away from fleeting appearances. “I’d do these things for any friend. If I’ve decided not to do guest appearances any more it’s because I’ve no way of knowing how these roles finally turn out. I’ve no control over special appearances,” he had said then.

But it looks the Khan has changed his mind. As when it comes to pleasing friends he just can’t say no.